In this year’s race between the incumbent and the challenger for a seat on Milton’s Board of Selectmen, supporters of both candidates are touting their experience.

Incumbent Robert Sweeney is being challenged by Kathleen Conlon, and both are drawing on longstanding town ties in their quest for votes at next Tuesday’s election. 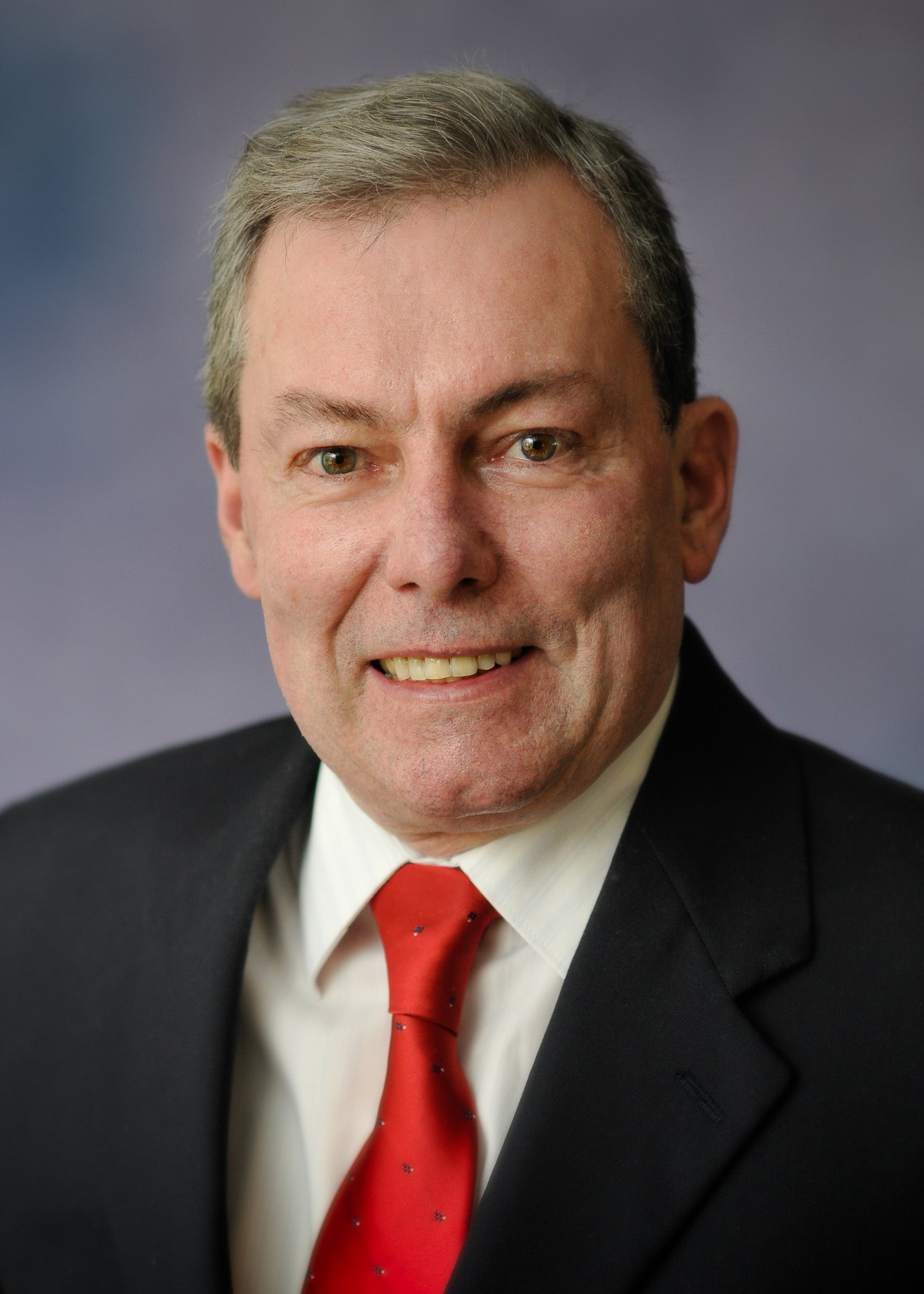 “He’s been a selectman three years and he’s a lifelong Milton resident,’’ said Richard Ben Casey, a Precinct 4 Town Meeting member who has two signs on his lawn supporting Sweeney.

Casey continued that Sweeney had done an exemplary job going through tough times with the budget.

On the other side, retiring School Board chairman Glenn Pavlicek is throwing his support to Conlon.

“I think a big issue in this race is probably the issue of process,’’ Pavlicek said. “I think there’s a perception that the town isn’t managing its affairs as well as it could.’’

Pavlicek cited the fact that there were multiple lawsuits pending against the town, and said more of the selectmen’s business should have been done in open session.

Pavlicek touted Conlon’s experience as chairman of the Warrant Committee, a position in which he also served.

“She brings a level of financial ability and, being an attorney, a certain amount of ability to see things from a process perspective that would benefit the town,’’ Pavlicek said.

In addition to her experience on the Warrant Committee, on which she served from 2003 to 2008, Conlon has been a Town Meeting member for 22 years and a part of the Town Government Study Committee. She has lived in Milton for 45 of her 47 years, graduating from Fontbonne Academy for high school.

Sweeney is a Milton High School graduate and retired teacher from the Boston public schools. In addition to being active in Milton Youth Hockey he has served on numerous government boards, including 12 years on the School Committee, 37 years as a Town Meeting Member, and three years as a selectmen.

“I’m running again because I want to use my qualifications and experience to continue to serve the community. That’s how I was brought up,’’ Sweeney said.

During his time as selectman, Sweeney is most proud of his advocacy for the revitalization of East Milton Square and increased police protection of neighborhoods, and for voting against the Massachusetts Water Resources Authority’s rate hikes.

“They told us we are paying the highest of the 37 communities that receive water and sewer,’’ Sweeney said of MWRA officials. “I hope to stay vigilant on this until Milton’s water bills are fair and justifiable.’’

Milton’s other two selectmen voted in favor of the rate hikes, defeating Sweeney’s “no’’ vote.

“There was an authority issue between the former town administrator and a number of department heads, and there was conflict and it wasn’t resolved,’’ Sweeney said.

Conlon wouldn’t say whether she agreed with the decision to remove Mearn, but raised concerns about procedure.

“It was in the best interest of the town to have a smoother transition than we had,’’ Conlon said, referring to the eight months in which Fagan was both interim town administrator and assistant town administrator.

Her emphasis on process also shows up in her emphasis on strategic planning, urging the town to look at budgets two or three years in advance, she said.

She said her experience on the Warrant Committee and as a lawye would be helpful on the Board of Selectmen.

“There should be more frequent discussions with the planning and zoning boards, so the boards are on the same page,’’ Conlon said.

She and Sweeney agree on such issues as supporting the East Milton revitalization, and opposing the 40B housing development near Fuller Village and the 33L Logan Airport route that would bring more planes over Milton.

But she took issue with Sweeney’s position on MWRA rates, saying he put the town in danger of losing state aid.

“It’s a protest vote, is all he’s doing,’’ Conlon said. “If another selectman voted with him, the MWRA would take money from state aid and we would have to cut somewhere else.’’ 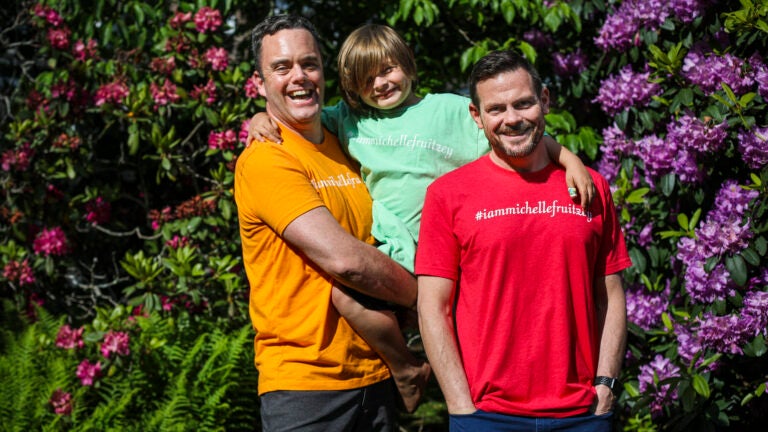 A gay couple in Milton was harassed for years. Now the community is rallying around them.