Socially conscious British auteur Ken Loach divides his time between familiar hardscrabble territory and a breezier narrative landscape in “The Angels’ Share,’’ a hybrid charming enough to satisfy even the trenchant-commentary crowd.

Loach (“Riff-Raff’’) again teams with writer Paul Laverty (“My Name Is Joe’’), this time for the story of Glasgow have-nots who make an unlikely bid for “have’’ status by plotting a Scotch whiskey distillery heist. But that’s the fanciful bit. First, we spend a fairly somber stretch with Robbie (naturalistic newcomer Paul Brannigan), a 20-something hooligan yearning to reform for the sake of his girlfriend (Siobhan Reilly) and their new baby. If only he could find a way. Robbie tries to avoid rival thugs, and they come after him. He shows up at the hospital to see the baby, and gets brutalized by his girlfriend’s gangster dad and his crew. He’s barely permitted somewhere like a maternity ward anyway, never mind a potential workplace, thanks to the telltale brawler’s scar on his face.

Robbie isn’t expecting much from a court-ordered community service stint, either. Looks like it’s just going to be killing time with a familiar element: dim-witted Albert (Gary Maitland), klepto Mo (Jasmin Riggins), fellow screw-up Rhino (William Ruane), and other lawbreaking strangers. But Harry (John Henshaw), a crusty labor supervisor, sees some good in Robbie. Before long, the old softy is inviting him and the gang to share in a particular passion, whiskey tasting, taking them along on a distillery tour and then to a connoisseurs’ event. We learn some fun facts — the “angels’ share’’ is the tiny percentage of alcohol that evaporates from a whiskey cask each year — and also that Robbie, amazingly, has the palate of a malt master. Oh, well — just another trait that he won’t get to put to good use.

And then it hits them: There’s a rare cask of whiskey going on the auction block for hundreds of thousands of pounds at a rustic distillery in the Scottish Highlands. If society won’t give them a break, they’ll tap Robbie’s skills to make their own break, feloniously. Cue sprightly Proclaimers travelin’ music on the soundtrack, amusingly quirky character interplay, and kilts all around (so as to look like whiskey geeks, not big-city parolees).

The transition involved in all this is a little curious, certainly. One of the film’s most dramatic sequences sends Robbie to a meeting of a Scottish crime-deterrent initiative. Here, he shamefully has to face the hapless university student he once beat to the point of partial blindness. Next thing we know, Robbie is making amends — by getting into nonviolent crime? We get that he and his mates are supposed to be robbing from the smugly super-privileged. Still, it’s an odd narrative path to redemption.

Our advice: Forgive any conflicting elements and just drink them right down. They might be a peculiar blend, but they’re well crafted, just as you’d expect from Loach. 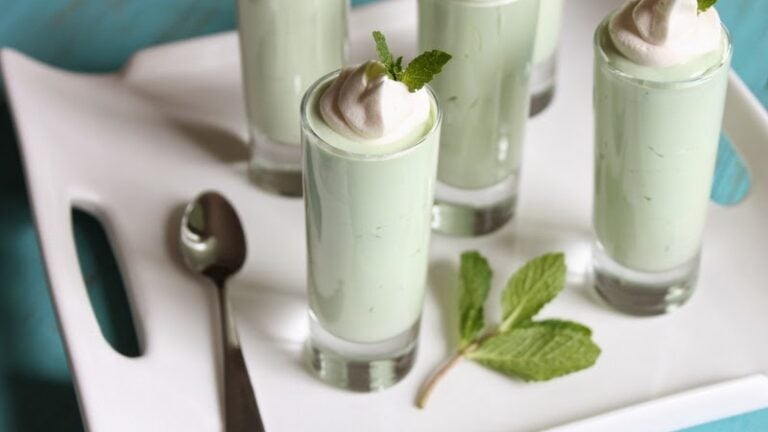