Middlesex County prosecutors are working to build a murder case against accused Boston Marathon bomber Dzhokhar Tsarnaev in the shooting death of MIT Police Officer Sean Collier, at the same time that he faces federal charges that carry the possibility of the death penalty, a spokesperson said. 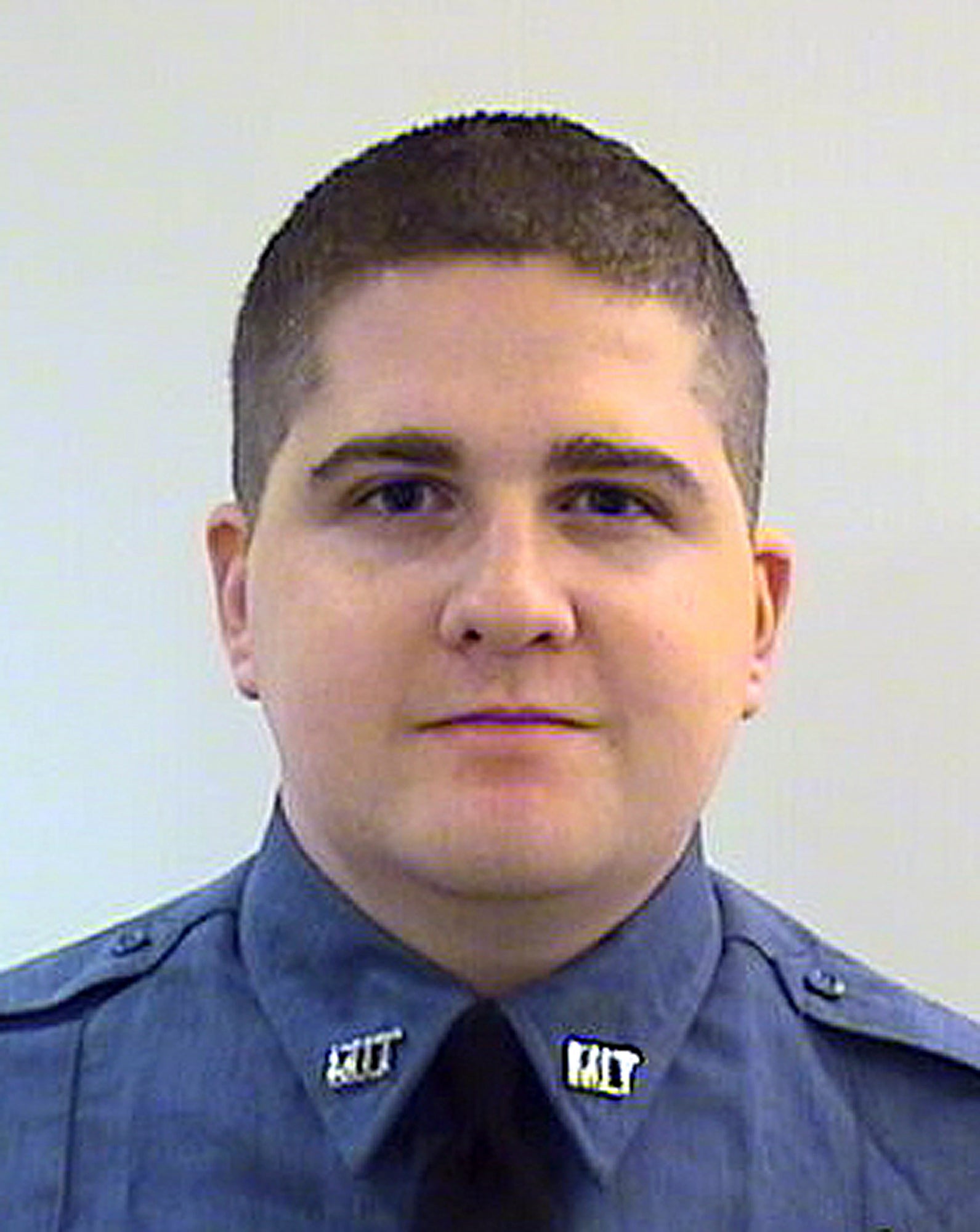 Slain MIT Police Officer Sean Collier was remembered by his brother at a service Wednesday as a man of “big smiles, big heart, big service, all love.’’

The 19-year-old Tsarnaev, who remains in fair condition at Beth Israel Deaconess Medical Center, is facing federal charges of using a weapon of mass destruction and malicious destruction of property resulting in death for the April 15 bombing, which killed three people and injured 264.

Middlesex County prosecutors, who have been working closely with their federal counterparts, believe they will be able collect sufficient evidence to prosecute Tsarnaev for Collier’s murder, said Stephanie Guyotte, a spokeswoman for District Attorney Marian T. Ryan.

“We are actively investigating and we do expect to bring charges,’’ Guyotte said. “We will determine exactly what those charges are very soon.’’

Authorities have said Tsarnaev and his deceased 26-year-old brother, Tamerlan, ambushed Collier, 27, last Thursday night and shot him to death while he sat in his police cruiser in Cambridge.

MIT Police Chief John DiFava said that the district attorney’s office would like to speak to anyone who may have witnessed the shooting or who was in the area of Vassar, Main, and Ames streets in Cambridge between 10 p.m. and 10:30 p.m. that night, according to a statement from Israel Ruiz, MIT’s executive vice president and treasurer.

“I’m not sure if we have any witnesses,’’ Cambridge police spokesman Dan Riviello said. “There was a surveillance camera at MIT that captured some information.’’

The footage from that camera shows the Tsarnaev brothers approaching Collier’s cruiser from behind, he said. Police assigned to investigate Collier’s death have not interviewed Dzhokhar Tsarnaev, he said.

Collier was honored Wednesday at a memorial service on the MIT campus that drew thousands of mourners, including a host of law enforcement officers.

The Somerville Police Department today asked the city’s Board of Aldermen to posthumously appoint Collier as a Somerville police officer, Chief Thomas Pasquarello said in a statement. 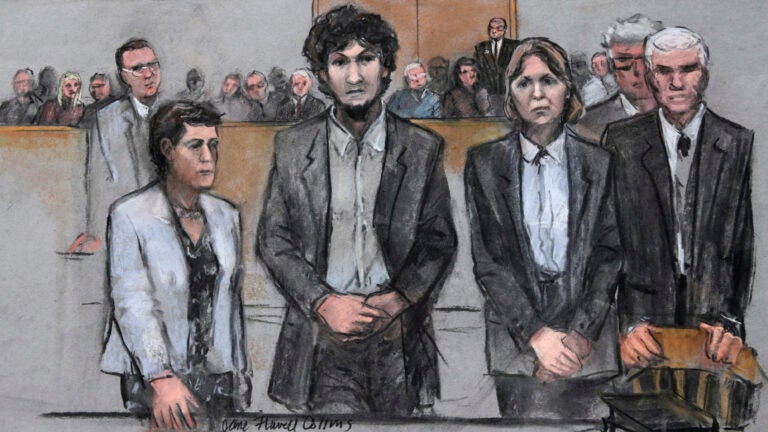