Cambridge officials said the city has not received a formal application to bury Marathon bombing suspect Tamerlan Tsarnaev in the city-owned cemetery, and urged Tsarnaev’s family not to make such a request.

“The difficult and stressful efforts of the residents of the City of Cambridge to return to a peaceful life, would be adversely impacted by the turmoil, protests and wide spread media presence at such an interment,’’ City Manager Robert W. Healy said in a statement. “The families of loved ones interred in the Cambridge Cemetery also deserve to have their deceased family members rest in peace.’’

A handful of local cemeteries had already rejected requests to bury Tsarnaev, but his uncle, Ruslan Tsarni, said Sunday that Tsarnaev should be buried in Cambridge.

“He lived in America. He grew up here and for the last 10 years he decided to be in Cambridge, therefore any contemplation that the body should be taken to a home country…his home country is Cambridge, Massachusetts,’’ Tsarni said.

Healy said the city had no obligation to allow the burial.

“Under the State Law, … ‘it shall be the duty of the city manager to act as chief conservator of the peace within the city,’ I have determined that it is not interest of “peace within the city’’ to execute a cemetery deed for a plot within the Cambridge Cemetery for the body of Tamerlin Tsarnaev,’’ Healy’s statement read.

Some in the community are advocating for Tsarnaev’s body to be sent out of the country, while Healy said the FBI, or “other appropriate federal agencies should take the lead in the burial of this individual.’’

Tsarni is overseeing burial arrangements for the Boston Marathon bombing suspect, with the help of funeral home director Peter Stefan.

Family members had been expected to have a second medical examination conducted on Sunday, but it is now unclear whether any further examination if Tsarnaev’s body will take place.

Stefan initially said he was expecting an independent medical examiner to be sent by the family’s attorneys. But Stefan said he was told this morning that second full autopsy will not be performed, but that representatives from the family’s legal team will likely photograph the body before it is washed.

Once the body is washed, no further medical examination can be conducted without violating the religious burial tradition, Stefan said.

“Once that body is washed and shrouded, the only place we’re going after that is to the cemetery,’’ Stefan said. 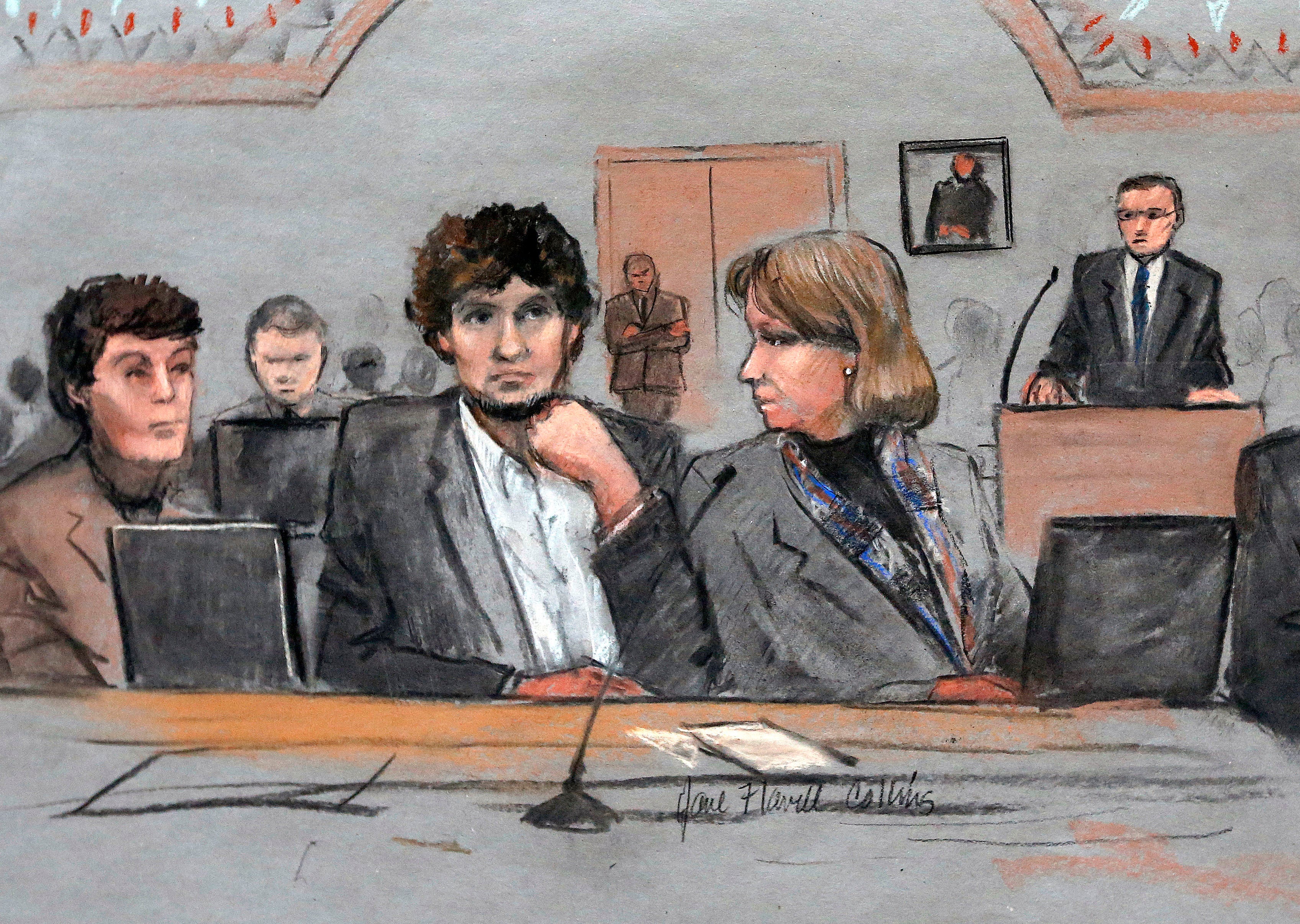