A 21-year-old man is in stable condition after being shot in the head in Lynn Tuesday evening, Lynn Police Lieutenant Chris Kelly said.

Jorge Luis Vargas of Lynn was shot in the forehead and is currently at Massachusetts General Hospital, Kelly said. Police have not made any arrests in the shooting, he said, which took place near Henry Avenue and Washington Street around 8 p.m. The shooting does not appear to be random.

A second shooting took place less than an hour later not far away, near Commercial Street and South Common Street in Lynn. Two victims were located, uninjured, and were uncooperative with police, Kelly said.

Both incidents remain under investigation. 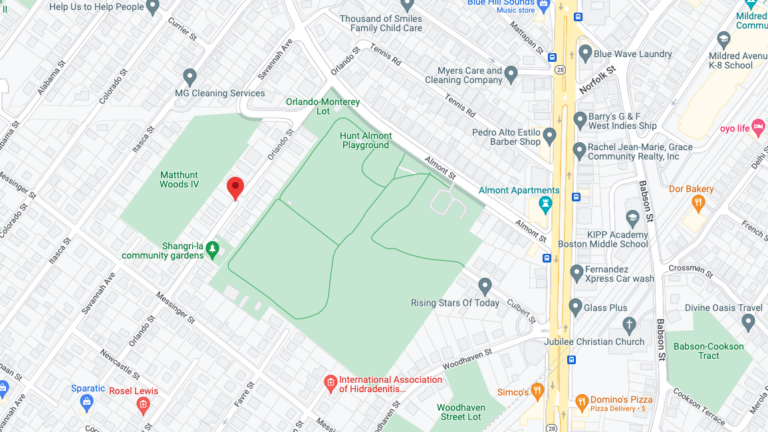