Cambridge Health Alliance, a health care system that operates three hospitals, is relocating some of its administrative services to Commerce Place in Malden, including some services now located at Station Landing in Medford, said a commercial real estate broker involved in the lease negotiations.

“Commerce Place is a perfect place for Cambridge Health Alliance, given that it is situated right in the middle of their coverage area,’’ Eric Smith, RBJ senior vice president, said in a statement. “The building’s large floor plates provide CHA the space needed to relocate their employees from other locations and the current shell condition of the floors offers the flexibility to strategically design their layout. Finally CHA found the many recent and planned improvements to Malden Square quite impressive.’’

In an e-mail, CHA spokesman David Cecere added: “Cambridge Health Alliance already has a health center in Malden, and the city is one of our primary service areas. We are excited to move our finance and other administrative departments into a new home at Commerce Place and plan to move in about a year. The city of Malden has taken significant steps to attract new residents and businesses, improve its infrastructure, and revitalize its downtown district. We look forward to being part of this ongoing transformation.’’ 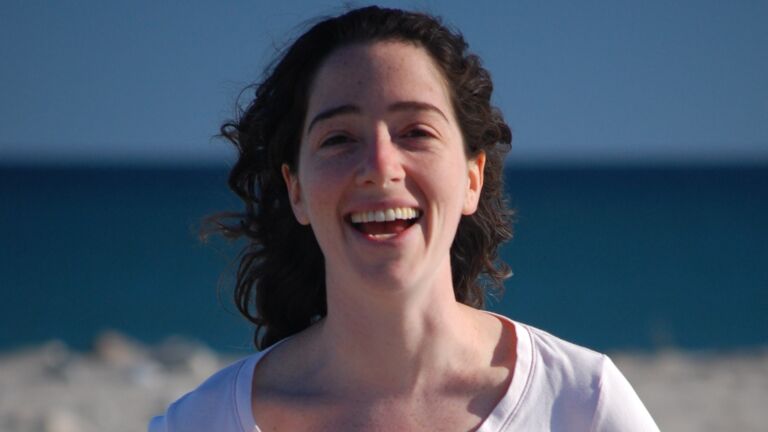 'I can't think of a more fitting honor in her memory'