Massachusetts foreclosure activity in April was much lower than the level recorded in the same month a year ago, the Warren Group said Wednesday. 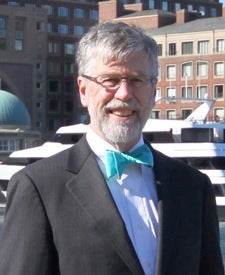 Foreclosure deeds, which represent completed foreclosures, declined more than 68 percent to 234 in April from the same month a year ago.

“We’re seeing foreclosure starts consistently under the 1,000 mark for six straight months and fewer than 500 for two straight months,’’ Timothy M. Warren Jr., chief executive of the Warren Group, said in a statement. “The real estate market has improved dramatically in 2013 with median prices up 11 percent, and this has slowed foreclosures. Another factor in the decline was recently reported by the Massachusetts Housing Partnership. MHP found that a 2012 state law that requires banks to notify borrowers of their rights to pursue a loan modification before foreclosing is contributing to this precipitous drop. The real question is whether foreclosure activity will pick back up once lenders have modified their procedures to comply with the new law.’’ 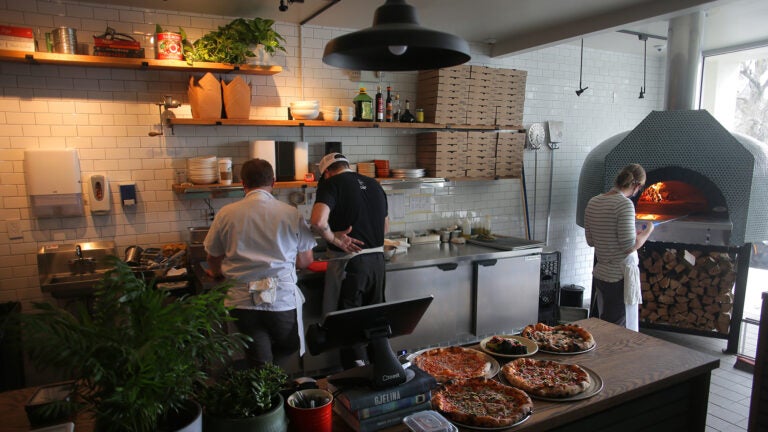 'Winter is coming, and we're all just barely hanging on'