Rudolph W. Giuliani, the former mayor of New York, will campaign with Republican Senate candidate Gabriel E. Gomez on Thursday, making several stops in the area, including one at the Boston Marathon bombing memorial in Copley Square.

Giuliani, who vaulted to national prominence in the aftermath of the Sept. 11 attacks, has often campaigned for Massachusetts Republicans, who believe his moderate social views and tough-on-crime stances will help them appeal to independent voters.

Giuliani campaigned for Ralph Martin for Suffolk district attorney in 1994, for Paul Cellucci for governor in 1998, for Mitt Romney for governor in 2002, for Scott Brown for US Senate in 2010, and for Karyn Polito for state treasurer in 2010. Only Polito was defeated at the polls.

He has a personal connection to the Gomez campaign. Leonardo Alcivar, a top Gomez adviser, started his career in politics as Giuliani’s deputy press secretary at City Hall in New York. 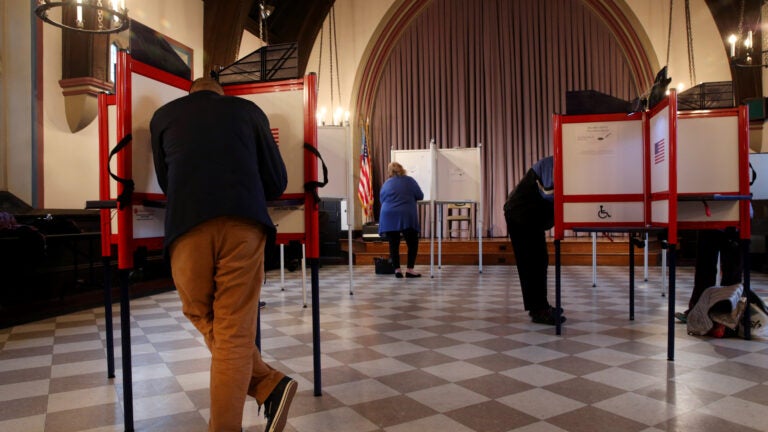