The Stop & Shop Supermarket Co. LLC said it has scheduled a June 21 grand opening for a new store on Alewife Brook Parkway in Somerville.

At that time, Stop & Shop noted that it had gotten its start in Somerville, and the chain added that it has a nearly 100-year history in the city.

Stop & Shop operates more than 400 stores in the Northeast, including about 130 in Massachusetts.

In November, Whole Foods Market Inc. purchased the leases of six other Johnnie’s Foodmaster locations after Johnnie’s had closed those stores, a Globe story reported. A Johnnie’s location in Brookline has reopened as a Whole Foods. The other five locations are set to open as Whole Foods stores later this year.

Stop & Shop purchased another Johnnie’s lease last November, that one in Medford; that store reopened as a Stop & Shop in January. 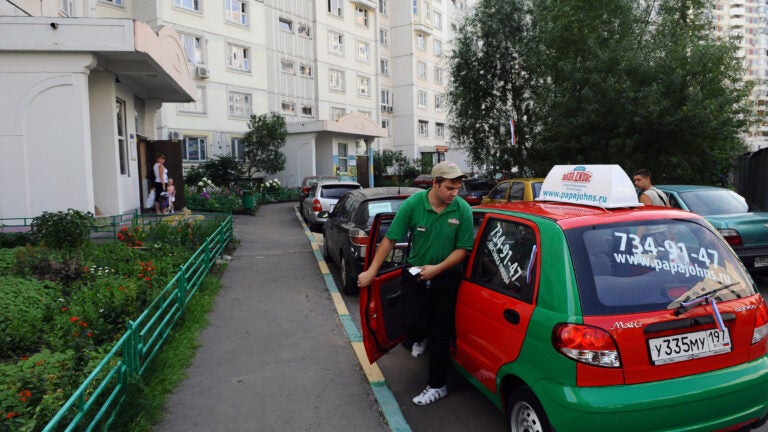