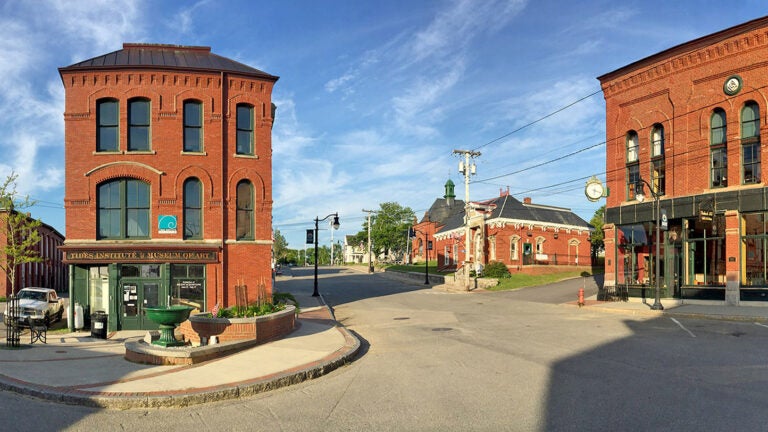 New England has one of the best art museums in the country, according to USA Today readers