Verastem Inc., a three-year-old Cambridge biotechnology company that went public last year, said Thursday that its founding chief executive, Christoph Westphal, will step down from that role to become executive chairman. Westphal is being replaced as chief executive by Robert Forrester, who is currently president and chief operating officer of Verastem, effective July 1.

Westphal previously led Sirtris Pharmaceuticals Inc., another Cambridge biotechnology start-up that was sold to pharmaceutical giant GlaxoSmithKline for $720 million in 2008. He is also founder and partner in the Longwood Fund, a Boston venture capital firm that invests in early-stage health care and life sciences companies, including Verastem.

As chief operating officer, Forrester helped develop a strategic plan for Verastem, which is developing drugs to treat tumors through the targeted killing of cancer stem cells. 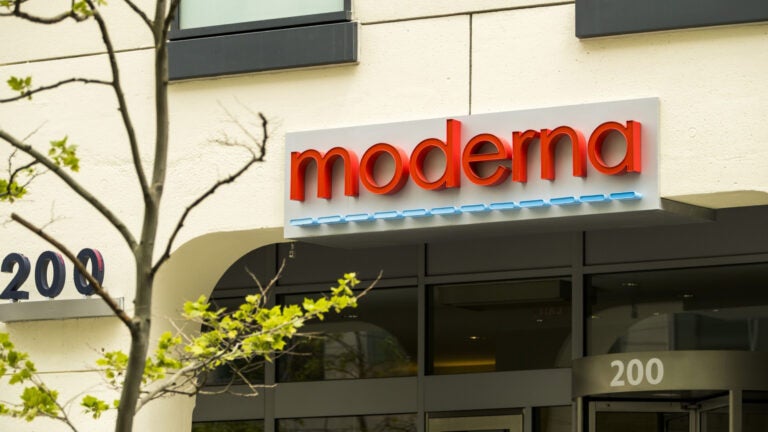