The investment into Boston’s Brand Networks will speed up growth of the company, which helps brands such as Starbucks and General Electric advertise on social media, and give it enough cash to make acquisitions, said Jamie Tedford, who founded the company in 2006 and until now hasn’t taken outside funding.

“There’s a window here that we can accelerate our growth,’’ said Tedford, who noted that advertisers are increasingly interested in using Facebook to reach customers, and many other tech companies are making big investments into social media marketing. “We are in a bit of an arms race with some of the biggest software providers in the world.’’

Brand Networks has already grown rapidly over the past few years and last year opened offices in Toronto, New York, and Los Angeles. It has 135 employees spread across all five of its offices.

Tedford said he didn’t see any downside to being so tied to the social platform Facebook, but does expect that his clients will also use Brand Networks technology to run advertising campaigns on other growing social media sites such as Tumblr and Twitter. Brand Networks is one of only 13 firms that have gained a coveted spot on Facebook’s network of preferred developers.

AEA Investors, based in New York, is taking a minority stake in the company and two partners from the firm will join its board of directors. 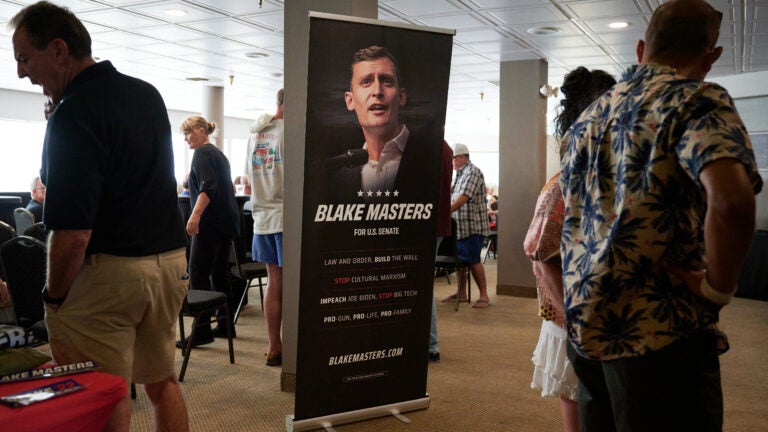 3 Senate hopefuls denounce Big Tech. They also have deep ties to it.