The federal government should adopt simple, transparent, and easy to enforce rules to ensure that taxpayers won’t have to bail out large banks to prevent damage to the broader financial system, Charles I. Plosser, president of the Federal Reserve Bank of Philadelphia, said Thursday.

Plosser, speaking at a finance conference at Boston College, said laws put in place after the 2008 financial crisis, ostensibly to avoid future bank rescues, are riddled with complex rules and requirements that drive businesses to find ways to avoid them. They are also subject to the kind of interpretation and political pressure that could lead to additional bailouts of “too big to fail’’ banks.

“Do we really believe that another thousand pages of regulations will prevent the next crisis?’’ Plosser said in prepared remarks. “Rather than trying to create regulatory rules that govern activities and place ever-increasing burdens on regulators to get it exactly right, we should be insisting on simple frameworks.’’

Plosser, a former economics professor at the University of Rochester in Rochester, N.Y., has served as president of the Philadelphia Fed since 2006. Plosser has been critical of the Dodd-Frank financial overhaul, as well as international financial reform measures as overly complicated and unlikely to prevent future bailouts.

At Boston College, Plosser said banks should be required to maintain bigger reserves to improve their chances of riding out severe economic downturns. The amount of reserves should be tied to banks’ stock market value and automatically adjust if that value drops below a certain level.

He also proposed that US bankruptcy laws add a new section dealing specifically with financial institutions. Putting decisions about liquidating failing banks in the hands of a bankruptcy judge rather than regulators, as prescribed by the Dodd Frank law, would insulate the process from political pressure and limit the circumstances under which a bank might be bailed out with taxpayer money, Plosser said.

“Judicial authority, rather than regulatory discretion would determine any deviations from absolute priority,’’ he said. “The opportunities for drawing on Treasury funds would be more limited and carefully circumscribed.’’ 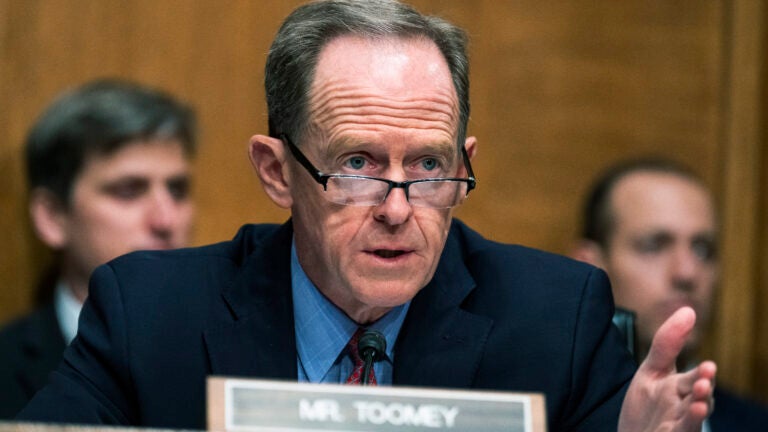 Crypto meltdown is wake-up call for many, including Congress