After two days of public court hearings, the trial of notorious gangster James “Whitey’’ Bulger is quiet today while attorneys study detailed questionnaires filled out by hundreds of prospective jurors, 18 of whom will be chosen to sit on the trial, which is expected to last through the summer.

US District Court Judge Denise J. Casper has called in more than 700 people from Eastern Massachusetts to US District Court in South Boston, where many got a glimpse of — and a greeting from — the 83-year-old Bulger Tuesday and Wednesday as Casper summarized the case to them.

The attorneys are expected to use the rest of the week analzying the information provided by the prospective jurors so they can be ready on Monday to conduct detailed inquiries of individual candidates. Casper said she hopes the prosecution and defense can deliver opening statements next Wednesday.

Casper has yet to rule on a number of issues, including a request by Bulger to ban several journalists from covering his trial. Prosecutors said Wednesday that Bulger has targeted the journalists, including Boston Globe reporter Shelley Murphy and Globe columnist Kevin Cullen, two veteran journalists who recently published a book about him, simply because he dislikes them.

In a letter to a friend, Bulger called Murphy a traitor and Cullen a low-life.

Bulger’s lawyers have also named authors Dick Lehr and Gerard O’Neill, both former Globe reporters, and Boston Herald columnist Howie Carr on a list of more than 80 potential defense witnesses. Prosecutors argued that there is no reason to list the media figures as witnesses.

Bulger’s lead lawyer, J.W. Carney Jr., said Wednesday that prosecutors should have no say in his defense strategy, and said he would call the media figures to testify about their interviews with key witnesses in the case, including Bulger colleague Kevin Weeks and retired State Police colonel Thomas Foley. Carney said the content of the media interviews could contradict the witnesses’ testimony.

Bulger, now 83, was once one of the FBI’s “Ten Most Wanted’’ fugitives until his arrest in June 2011 after more than 16 years on the lam. He faces a sweeping racketeering indictment accusing him of 19 murders, and his history of crimes and his relationship with the FBI have become fodder for books and Hollywood movies.

Bulger denies that he was an FBI informant and asserts that he had an agreement with the federal government that granted him immunity from prosecution.

Jonathan Albano, an attorney for the Globe, also urged Casper to reject the defense team’s request to bar journalists from the trial, saying it would violate not only the newspaper’s rights but also the journalists’ First Amendment rights.

“The court should not be in the business of deciding which reporters will be allowed in and which should remain outside,’’ he said. 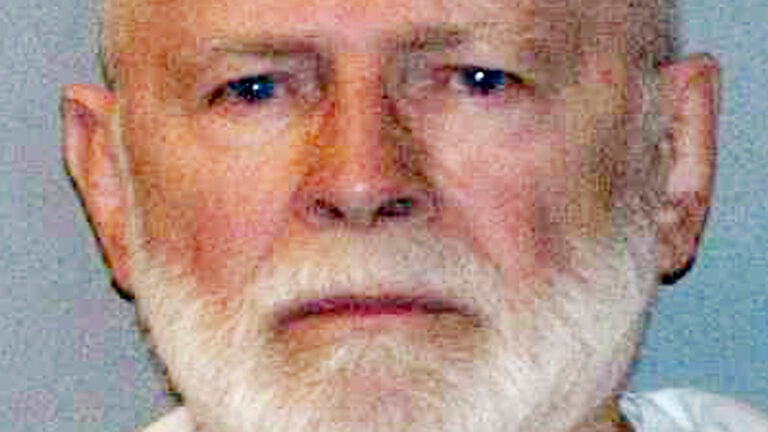