Boston Pride Week is in full swing, even in the world of local sports. On Thursday night, former Celtic Jason Collins, who’ll march in this weekend’s Pride Parade with support from his old college roommate, Congressman Joe Kennedy III, was at Fenway Park to throw the first pitch. On Wednesday, the Boston Public Library hosted the Pride Week panel “Out in Sports,’’ which featured a discussion with Olympian and Harvard grad Caitlin Cahow, Gay Games athlete Steve Harrington,James Nutter of GO! Athletes, and Pat Griffin, founding director of Changing the Game and professor emeritus in the Social Justice Education Program at the University of Massachusetts-Amherst. 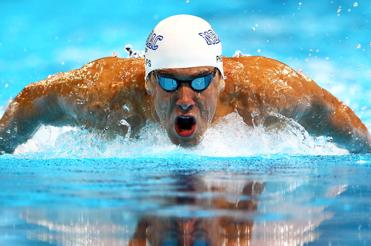