Eddie J. Jenkins, chief of diversity and civil rights at the Massachusetts Department of Transportation, abruptly left his position Thursday.

Jenkins had been with the transportation agency since February 2012, after serving as chairman of the state’s Alcoholic Beverages Control Commission for nine years.

MassDOT spokeswoman Sara Lavoie said she could not specify whether Jenkins resigned or was fired, and could not provide a reason why he was no longer working at the agency.

“We can provide no reason, because we do not discuss personnel matters,’’ Lavoie said.

Before his time at MassDOT, Jenkins had been placed on administrative leave after federal agents questioned whether he mishandled $10,000 that was supposed to be used to pay attorneys that defended him in his capacity as chairman.

In the 1970s, Jenkins played for the National Football League, and on 1973 played on the championship winning Miami Dolphins.

Until a replacement is found, Jenkins’ position will be filled by Stephanie Neal-Johnson, MassDOT chief of staff, Lavoie said. 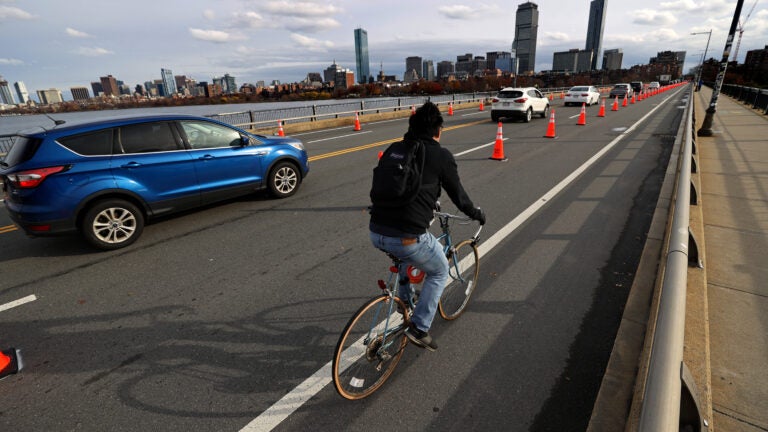