The student, an 18-year-old senior, was last seen in the building around 8:30 a.m. today while between classes, according to a Westford Academy office staff member and a message posted on the school website from Principal James Antonelli.

State Police said shortly after 1 p.m. that she had been located. She was found outside the building and is in good condition, the staff member said.

All the students at the public high school in Westford, a town northwest of Boston, were dismissed this morning and sent off school property so officials could focus on the investigation, Antonelli said. State Police said they assisted Westford police in the search, deploying troopers from the Concord barracks as well as a State Police helicopter.

The faculty gathered in the performing arts center while police searched, the staff member said.

Calls to the Westford police were not immediately returned. 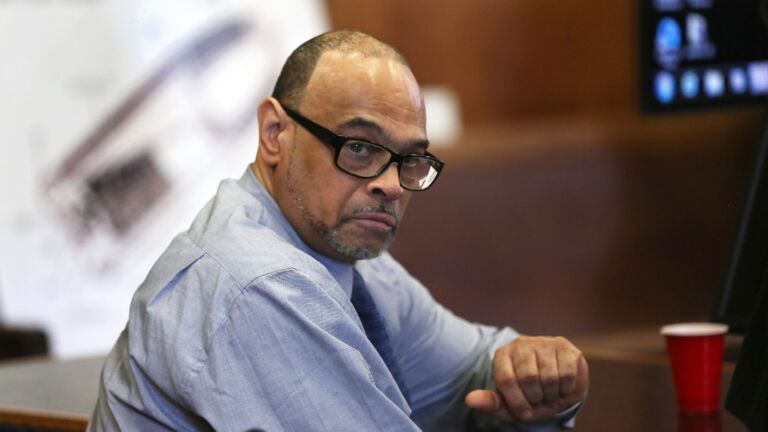