At 10:24 p.m., the New Hampshire State Police’s Marine Patrol responded to the two-boat crash in Wentworth cove, where officers administered first aid until Gilford and Laconia fire boats arrived, according to a statement issued by Marine Patrol officials.

Four people were taken to Lakes Region General Hospital in Laconia for injuries ranging from a fractured arm to potential internal injuries, the statement said. Barry K. Myers, 50, of Dracut, refused treatment and was later arrested and charged with boating while intoxicated.

Both boats were severely damaged in the collision, according to the statement. The Marine Patrol’s technical boating accident reconstruction team is continuing the investigation. 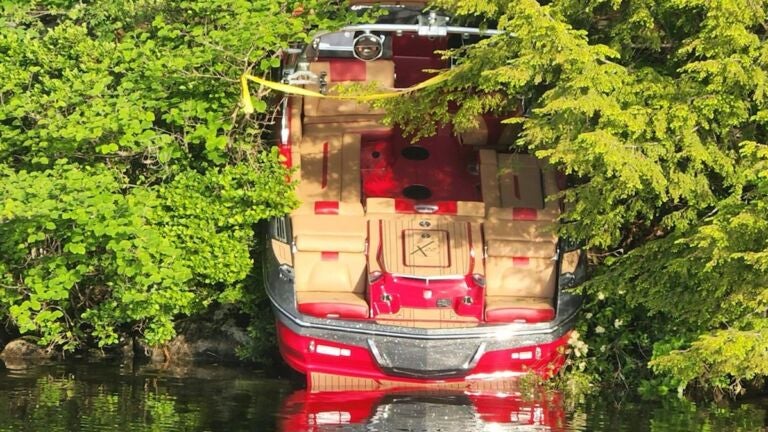