NORTH ATTLEBOROUGH — As many as 20 law enforcement officers, police dogs, and a locksmith descended on the home of New England Patriots player Aaron Hernandez this afternoon, conducting a nearly four-hour search of the property and leaving with bags of possible evidence.

The search, which included local and State Police, came after days of investigation into what role, if any, Hernandez played in the slaying of his acquaintance Odin Lloyd, whose bullet-ridden body was found in a nearby industrial park Monday evening.

What had been a dull scene of staked-out media members began bustling with activity about 1:45 p.m. today when multiple uniformed and plainclothes officers parked in the driveway and entered the home.

Officers guided two dogs throughout the sprawling home and backyard. Hernandez’s white sport utility vehicle was searched. North Attleborough police directed traffic around the scene, as neighbors gathered to watch with a pack of reporters who have been outside the star tight end’s home for days.

About an hour into the search, police carried a pry bar into the house. A short time later, a local locksmith arrived at the scene, and was directed inside by the police. He stayed only minutes before leaving, giving no indication of what he had been summoned to open, or whether he was successful.

Police emerged from the house around 5:25 p.m. carrying about a half-dozen brown paper bags of possible evidence that they loaded into one of their vehicles before driving away.

Spokesmen for State Police and for the Bristol district attorney’s office each declined to comment on the activity at Hernandez’s home, including whether a search warrant had been executed.

Hernandez’s lawyer, Michael Fee, who arrived at the house about two hours after police, remained there after the officers departed for a brief time.

The Bristol district attorney’s office has declined to comment on the current status of the investigation but repeated today that any major development in the case — including a warrant, arrest, or charges — would be publicly announced.

The Patriots star, who remains under intense public scrutiny, has not commented on reports that police have recovered video apparently showing him and Lloyd together in Boston early Monday morning, hours before Lloyd was found dead in the industrial park, about a mile from Hernandez’s home.

In Dorchester, at Lloyd’s home on Fayston Street, his mother, Ursula Ward, said her son’s funeral will be held today morning at the Church of the Holy Spirit of Mattapan. She asked for privacy as her family grieves.

Media members have maintained a lengthy vigil over the past week, with cameras perpetually pointed in the direction of the house on Ronald C. Meyer Drive awaiting any sign of the Patriots player.

Shortly before 10 a.m. today, a news helicopter appeared. Cars continued to pass by the house in Westwood Estates, a neighborhood home to several other current and former New England Patriots players, to check out the scene and take photos on their cellphones.

Shortly after 7 tonight, Hernandez approached the door and looked out at the crowd of reporters and curious onlookers before walking away. 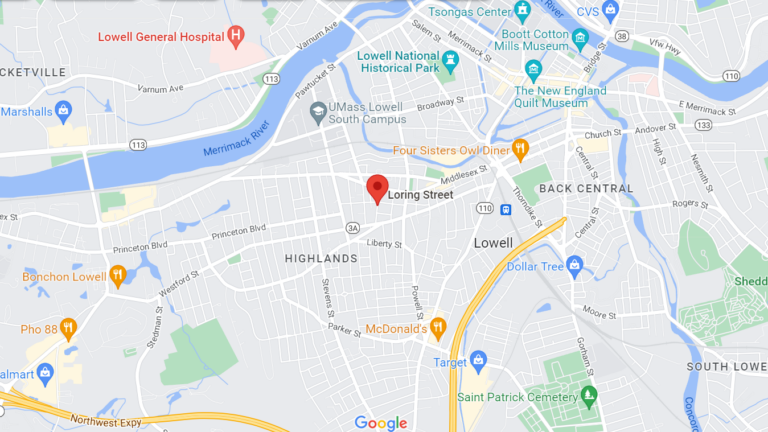