People traveling to Boston should pay close attention to traffic delays and parking restrictions that will be in effect on Sunday because of the Boston Athletic Association 10K road race and the Chinatown Main Street Festival.

The 10K’s estimated 5,000 runners will gather on Charles Street at 8 a.m., according to a Boston police statement.

The section of Charles Street from Boylston Street to Beacon Street will have a tow zone in effect from 12:01 a.m. to noon, according to the statement.

Parking restrictions tied to the Chinatown Main Street Festival will begin some time before 11 a.m. and end after 5 p.m., a spokeswoman from the mayor’s office said.

Police advised drivers, cyclists, and pedestrians to take care and obey the rules of the road, and be considerate to others traveling on local streets. 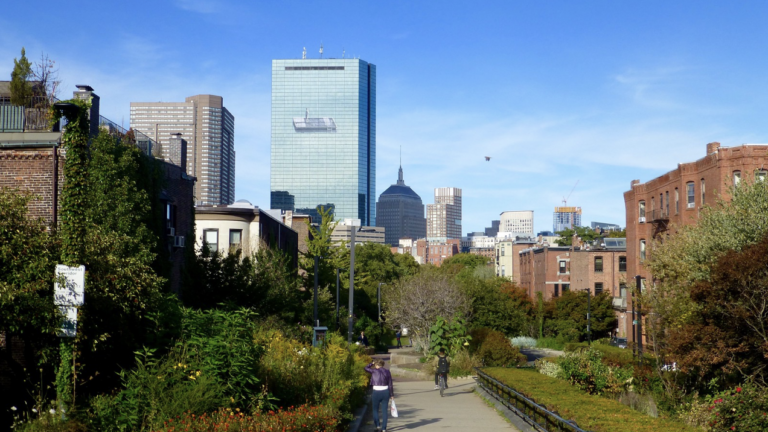