Judith Hill, a former contestant on “The Voice’’ and a subject in the documentary “20 Feet From Stardom,’’ performed during opening-night festivities of the Nantucket Film Festival on Wednesday. Hill, Merry Clayton, Sheryl Crow, and a list of famous backup singers are featured in the film, which screened after the opening-day feature, “Monsters University.’’ Big names will continue visit the island for festival events. Ophira Eisenberg, of NPR’s “Ask Me Another,’’ will host Friday night’s “Late Night Storytelling’’ party; director Will Slocombe will appear at Saturday’s screening of his film “Pasadena,’’ (which was produced by Boston company Burn Later Productions); and Mike Myers and Bedford, N.H.’s own Seth Meyers will join Ben Stiller for the festival’s fifth annual All-Star Comedy Roundtable on Sunday afternoon. “Silver Linings Playbook’’ director David O. Russell, “In a World. . .’’ director Lake Bell, and “Running From Crazy’’ documentary maker Barbara Kopple will be honored for their storytelling talents on Sunday night. In other film festival news, the Woods Hole Film Festival has announced that guests during this year’s festivities, which run July 27 to Aug. 3, will include: Allan Piper, who will screen his documentary about gay marriage, “Married and Counting’’; director James Mottern, who just finished making the local movie “God Only Knows’’ and will lead a workshop about directing and getting into the business; “Jesus Camp’’ documentary-maker Heidi Ewing, who’ll lead a workshop; and musician John Jorgenson, who played Django Reinhardt in 2004’s “Head in the Clouds’’ with Charlize Theron. 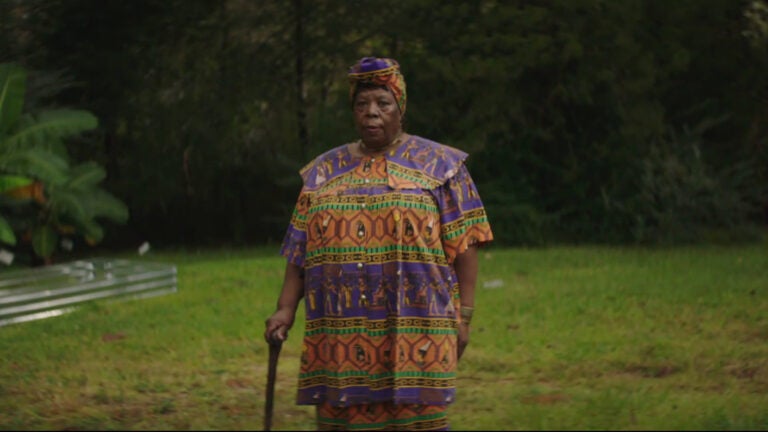