The former owner of the Triple O’s bar in Boston told a federal jury today that he put James “Whitey’’ Bulger on the payroll, even though the notorious gangster never did any work.

“He wasn’t a guy to fool with,’’ Kevin O’Neil, 64, said. When asked if he had considered telling Bulger no, he responded, “I didn’t think it was smart.’’

O’Neil also said he acquired a liquor store in South Boston that Bulger had allegedly extorted from the owner and again put Bulger on the payroll — as part of Bulger’s alleged money laundering schemes.

Known as Bulger’s “money man,’’ O’Neil pleaded guilty in 2004 to being part of Bulger’s crew, and was sentenced to a year in prison in exchange for his cooperation. Today was the first time he has testified in a public proceeding about his association with Bulger.

Bulger, 83, is charged in a sweeping federal racketeering indictment with participating in 19 murders, extortion, money laundering, and stockpiling guns in the 1970s and 1980s. Prosecutors say he got away with his crimes for so long because he was protected by corrupt FBI handlers. Prosecutors have been bringing an extensive case against him in federal court in Boston since mid-June.

O’Neil, who ran other businesses and now builds houses, said that he also collected “rent’’ from Bulger’s bookies for him, including then-prominent bookmaker Dickie O’Brien.

Triple O’s is the bar where Bulger protégé Kevin Weeks originally worked as a bouncer. Bulger met him there.

O’Neil said that in 1984 he helped Weeks conduct inventory of the Rotary Liquors store that Weeks and Bulger had acquired, allegedly by extorting owner Stephen Rakes.

At the same time, he said, he kept Bulger, Flemmi and Weeks on the store’s payroll. “It would be stupid not to,’’ he said.

O’Neil recalled one situation in which Bulger had him set up a meeting with Ray Slinger, a realtor. He said Slinger came out of the meeting looking “shaken.’’

O’Neil later delivered an envelope to Bulger from Slinger and raised the concern with Bulger that “I could lose my license.’’

He said Bulger told him, “You could lose your life.’’

O’Neil said that around Christmas 1994 he received a call from former FBI agent John J. Connolly Jr., Bulger’s corrupt handler, reporting that he was “trying to get a hold of the kid because his friend has a problem.’’ He said Connolly was referring to Kevin Weeks and Bulger.

Bulger later fled — and eluded a worldwide manhunt for 16 years — after he allegedly received word from Connolly that he was about to be indicted. O’Neil said he kept making payments to Bulger’s account.

“I thought he was coming back,’’ he said.

Bulger’s case has inspired books, movies, and TV shows. The tale has fascinated people because of Bulger’s 16 years on the lam, during which he made the FBI’s Ten Most Wanted list; the revelations of FBI corruption; and the parallel rise of his brother William to become one of the most powerful politicians in the state. 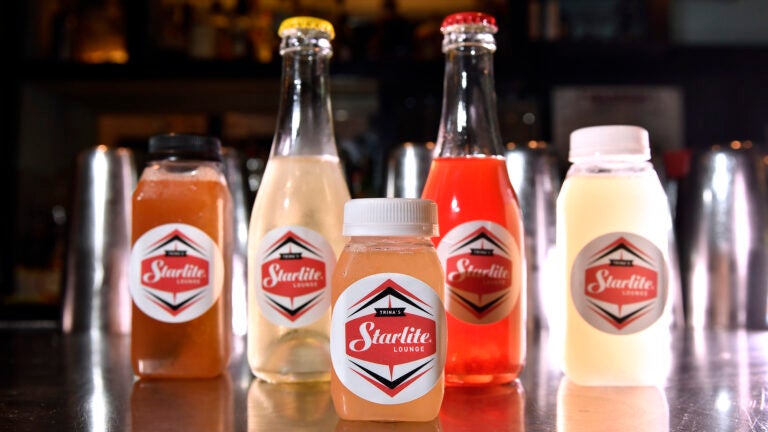 More than 95% of surveyed readers want takeout cocktails to stay