Mark Pothier has been named business editor of the Boston Globe, after serving as deputy for the past three years.

Pothier joined the Globe in 2001, having previously worked as executive editor of a group of weekly newspapers owned by the Patriot Ledger. He completed a Nieman Fellowship at Harvard University and then became the first editor of Globe South, the newspaper’s zoned section covering the South Shore. He later was named an assistant business editor.

In his new position, Pothier will oversee all coverage by the Globe’s business staff for the daily paper as well as for BostonGlobe.com, boston.com and its innovation blog, The Hive.

“Anyone who has ever been edited by Mark in his dozen years here knows an essential truth: He is terrific to work with – passionate, compassionate, calm under pressure, brimming with ideas, fully grasping the meaning of story,’’ Globe editor Brian McGrory said in a note to the staff Thursday.

In recent years, Pothier has edited award-winning Globe projects, including Upper Crust pizza’s exploitation of workers; a series on restaurants mislabeling fish; and exposes on child prostitution and pornography.

Pothier grew up in Melrose and Andover and graduated Merrimack College in North Andover. In addition to his journalism, he is well known among music enthusiasts as the keyboardist for the band Ministry in the 1980s and continues to play in the band Adventure Set. 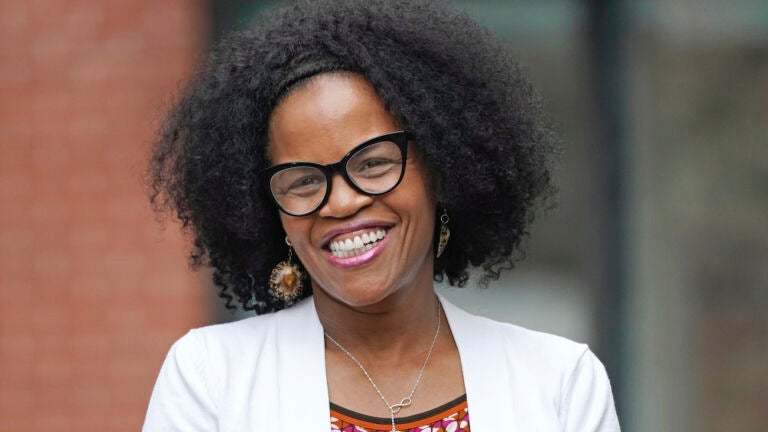