A 16-year-old bicyclist who was struck by a car Saturday in Wellfleet died at a hospital in Boston yesterday. Miles Tibbetts of Wellfleet was crossing Route 6 when he was hit by a Honda Accord operated by Dorothy Herold, 76, of Wellfleet, according to police reports. Officers attempted to revive Tibbetts at the scene before he was taken to Cape Cod Hospital in Hyannis, then flown to Beth Israel Deaconess Medical Center in Boston where he died from his injuries, according to police. Route 6 was shut down in the area of the accident for a time Saturday afternoon while police reconstructed the scene. The accident is under investigation. 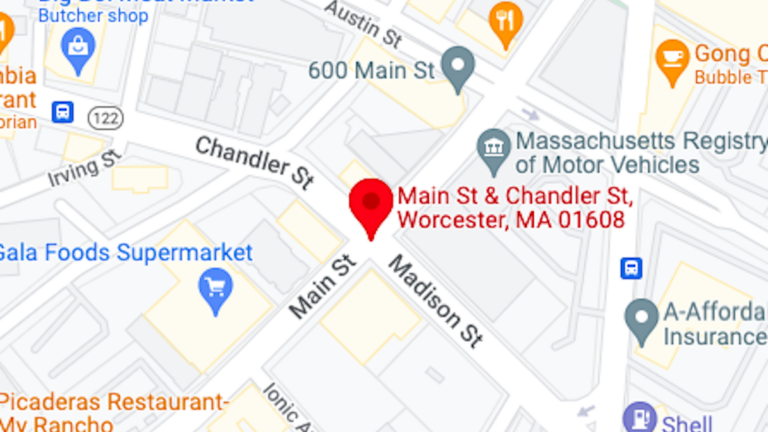