Boston Pops laureate conductor John Williams, who has signed up to score the next “Star Wars’’ film, received the Ken Burns Lifetime Achievement Award at Old Sturbridge Village last week. He was joined for the celebration by documentarian Burns and Old Sturbridge Village staffers Amy Murray and Dani Delaini, who were dressed for the occasion. Past winners of the award — which honors people who’ve made a contribution to the preservation of history through the arts — include Tom Brokaw, historian Doris Kearns Goodwin, and actress Laura Linney, who starred in HBO’s “John Adams.’’ 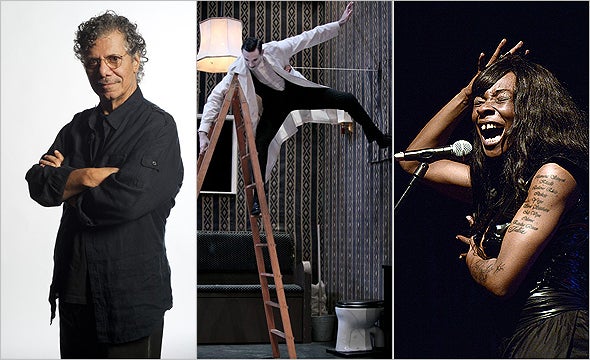