Emerson College’s radio station, 88.9 WERS, has cancelled its nighttime hip-hop and reggae programs. One of those programs, Rockers, was started at Emerson in 1978 by Doug Herzog, who is now the president of MTV Networks and widely credited with bringing the Colbert Report, South Park and The Daily Show to Comedy Central.

In a statement Tuesday, Emerson said: “To keep WERS vibrant now and self-sustaining well into the future, the station needs to build its audience. It has become increasingly challenging to achieve this goal with our current format, which fragments our listening audience. To provide a more consistent format, our new weeknight programming, Secret Spot (R&B, soul), will broadcast from 10 PM to 2 AM, and remain part of the weekend evening line-up, where it originated, and has done very well. WERS will continue to offer a wide selection of current and classic music (including reggae) within its overall programming. Additionally, the new evening format, Secret Spot, features many of the diverse artists formerly found on Rockers and 88.9 at Night. WERS remains dedicated to its listeners, as well as to the team of students and professional staff who work tirelessly to provide great on-air content.’’

The news broke with three late-night tweets tweets from Malcolm Gray, the assistant program director for urban programming at WERS. One tweet said, “spend two years of your life building something to shine a light on an underrepresented community. just like that. gone.’’ Another said: “Worst day ever.’’

On the WERS website, Rockers, which has aired weeknights from 7-10 p.m., is described as: “Rockers Boston’s Home for Reggae, was started by President of MTV Networks Doug Herzog in the late 70′s while studying at Emerson College. Rockers is the country’s longest-running college-radio show, playing a mix of Roots, Reggae, Culture and Dancehall every weekday.’’

And [email protected] was described this way: “Representin’ Real Hip-Hop Commercial Free in Boston, [email protected] brings you the best of East Coast and West Cost Vibes along with your favorite local MC’s.’’

“I started the show in the fall of 1978, as a weekly hour called ‘Strictly Rockers,’ Herzog, who is an Emerson trustee, said by phone Tuesday morning. “It was the height of the reggae roots era.’’ He said the show went daily in 1980, when it was renamed simply “Rockers.’’

His idea for the show was born after a high school trip to Jamaica, where he saw a Bob Marley concert. “It basically changed my life. I became fascinated. It’s been a 40-year fascination for me, I’m still a reggae fan. Still have Jamaican 45s.’’

Herzog, whose son just graduated Emerson, joked that despite all his successes launching television shows, those have all been collaborative efforts. “I can’t take credit solely for any of them, except for ‘Rockers,’ which I can take credit for. I can literally say I’m the guy that did that.’’

“You can’t be afraid of change,’’ he said. “But it’s a sad day for the illustrious ‘Rockers’ community and a legacy.’’ 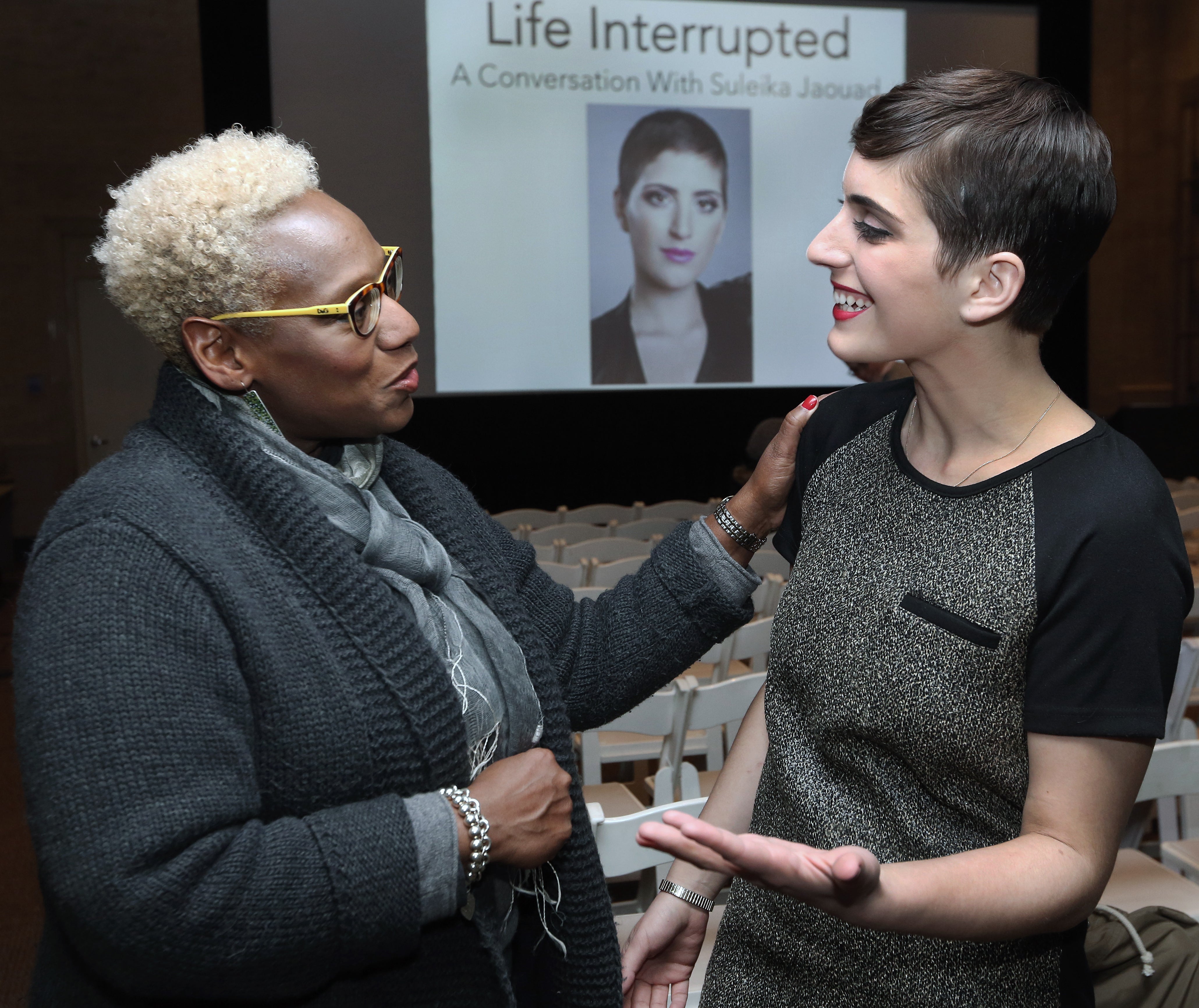