A federal appeals court in Boston has upheld the conviction and sentencing of former Massachusetts House Speaker Salvatore F. DiMasi.

The First US Circuit Court of Appeals rejected an appeal by DiMasi and Richard W. McDonough, a lobbyist, that advanced a “panoply of arguments.’’

“The issues presented at trial and on appeal were myriad and complex,’’ Judge Jeffrey R. Howard wrote for a three-judge panel of the court.

One of the two other judges on the panel was former US Supreme Court justice David Souter. 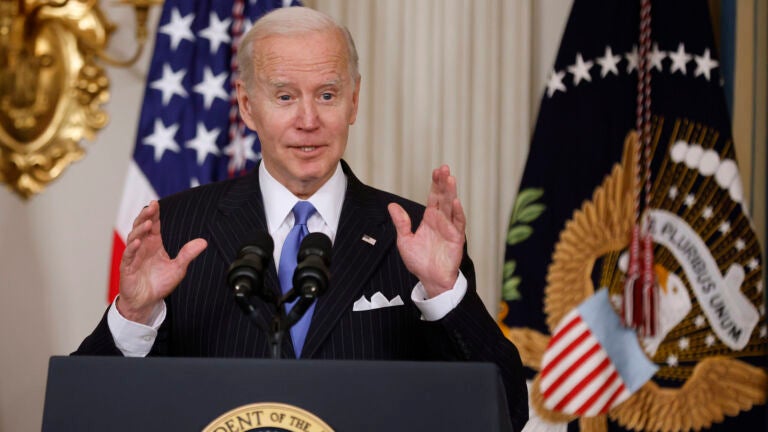