Bostonian Gisele Bundchen was named the highest-paid model by Forbes.com this week. She apparently made $42 million between June 2012 and June 2013 in gigs, licensing, beauty contracts, and editorial shoots. She looked pretty calm about her ranking when she was spotted in Boston on Wednesday. No. 2 on the list was Australian model Miranda Kerr, who made $7.2 million. 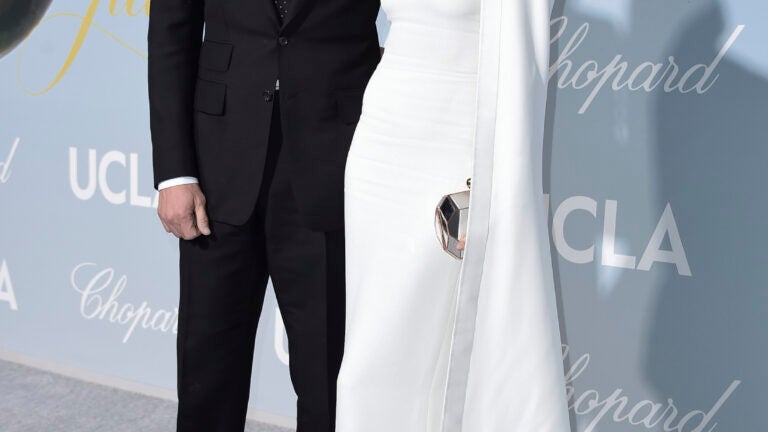