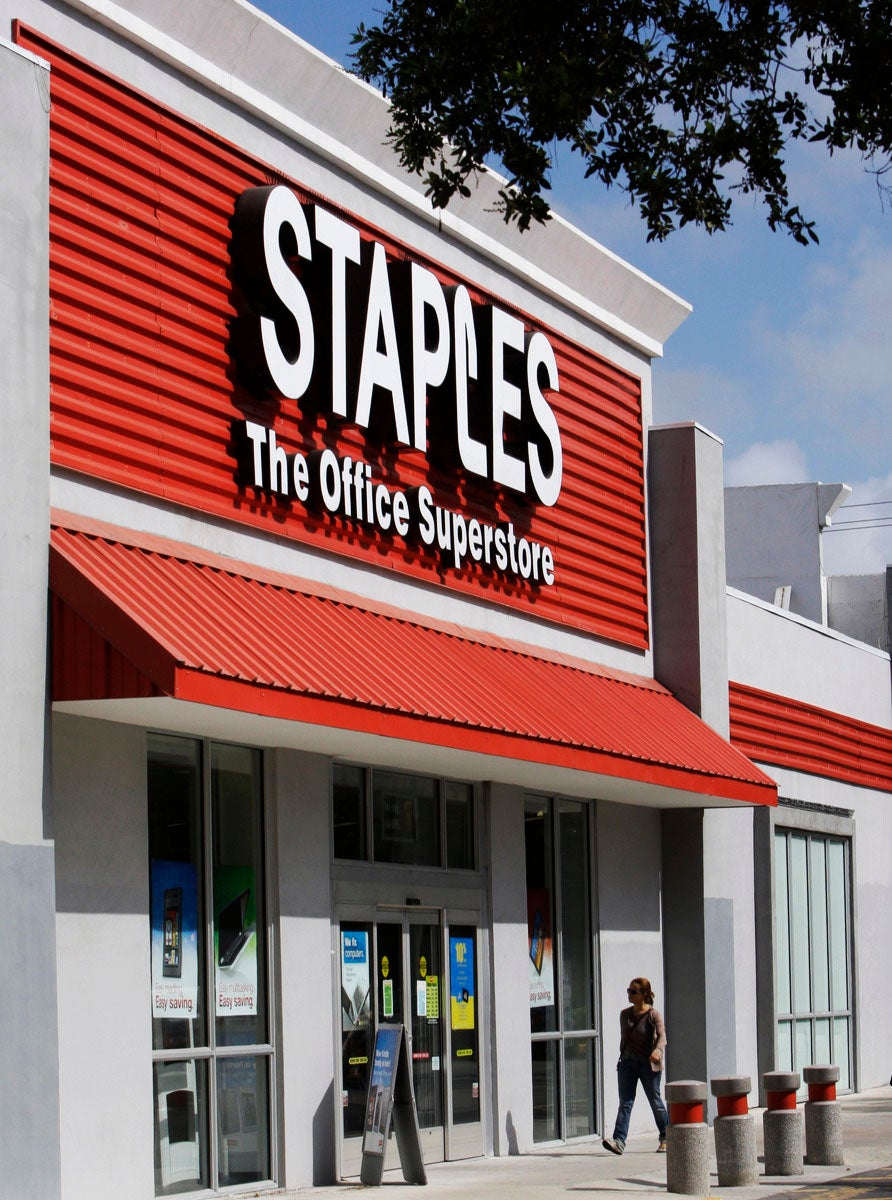 “We continue to make progress on our strategic plan to reinvent Staples,’’ Staples chairman and chief executive Ron Sargent said in a statement. “We drove online sales growth and aggressively managed expenses during the second quarter, but this progress was offset by weakness in our retail stores and international businesses.’’

Staples added that it is now adjusting its sales and earnings outlook. The company said it expects full year 2013 sales to decrease in the low single-digits compared to 2012 sales on a 52 week basis of $23.9 billion. The company expects full year 2013 diluted earnings per share from continuing operations to be in the range of $1.21 to $1.25. The company expects to generate more than $900 million of free cash flow and plans to continue repurchasing its common stock through open-market purchases during 2013.

Last September, Staples announced a company-wide strategic plan to accelerate growth and turn around its retail business by closing US and international stores, reducing the size of existing shops, restructuring its international business, and shaking up leadership. 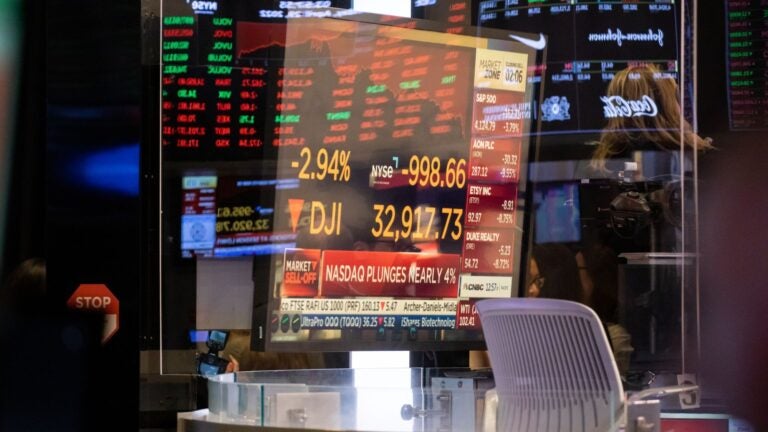