Two Carver men pleaded not guilty today in Plymouth Superior Court to stealing more than $150,000 in landscaping equipment from Massachusetts and several nearby states, officials said.

Robert Amado, 42, was charged with larceny over $250 and witness intimidation. He was released on $50,000 cash bail under the condition that he stay away from the victims of the witness intimidation charge, said Attorney General Martha Coakley’s office in a statement.

Christopher Bromley, 31, was charged with larceny over $250 and released on $5,000 cash bail, the statement said.

Both are due back in court Oct. 2 for a pretrial conference. They face 20-year maximum sentences if convicted, the statement said.

A statewide grand jury returned indictments against Amado and Bromley Aug. 8. They had already been arrested April 11 by State Police and arraigned in Wareham District Court, the statement said.

The attorney general’s office has been investigating this case since November after a referral by the Governor’s auto theft task force, the statement said.

Amado allegedly went out at night in search of equipment, including snowplows, excavators, and tractors. He would often stake out a location before stealing the equipment. The equipment was stolen, often with the help of Bromley, from Hopedale, Harwich, and Woburn, Mass., Clifton Park, N.Y., East Hartford, Conn., Berwick, Maine, and Hollis, N.H., the statement said.

Shortly after Amado allegedly traveled to those locations, reports of stolen equipment were made to local authorities, the statement said.

Amado allegedly became aware that authorities had interviewed two witnesses in the investigation and threatened them, the statement said. 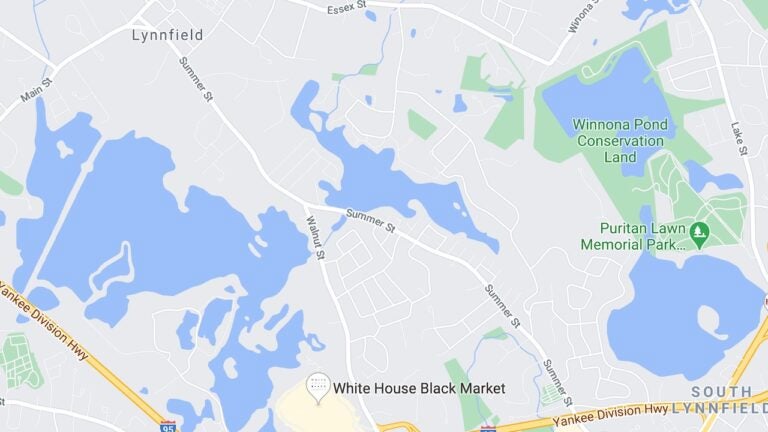