A pair of two-alarm fires broke out early this morning about a mile apart in Somerville, causing significant damage and displacing at least two families, fire officials said.

The fires come after a rash of fires that have worried the community. Three house fires in recent months have been deemed arson, and three others are suspicious, city officials said Aug 19. A reward of up to $15,000 has been offered for information that leads to an arrest in connection with the fires.

Officials said this morning that both of the latest fires are under investigation by the state fire marshal’s office, along with Somerville fire officials.

The first fire, at 85 Bromfield Road, was reported to authorities at about 5:30 a.m., Somerville Fire Chief Kevin Kelleher said.

The fire originated on the front porch of a small apartment building and spread to all three floors. An unidentified number of residents, mostly Tufts University students, were displaced, Kelleher said.

Roughly 15 minutes after firefighters arrived at the Bromfield blaze, another two-alarm fire was reported at 313 Summer St., a mile away. At the second scene, a car fire extended to a nearby building, displacing both families in the two-family residence, officials said.

Both fires took about half an hour to control and extinguish, Kelleher said, though crews remain on scene. The fire chief said both buildings can be salvaged.

The recent fires have not resulted in any severe injuries, but caused several millions of dollars of damage, officials said. 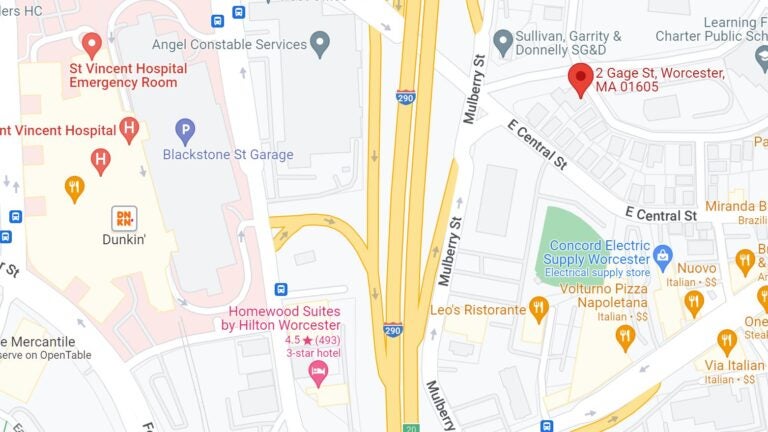