The man who was killed when his mother backed over him with her car in Newton was identified today.

Levine was standing behind his mother’s car when she put it into reverse and then drove over him. Levine was pronounced dead upon arrival at a local hospital, said spokeswoman MaryBeth Long.

No charges have been filed. The district attorney’s office is investigating. 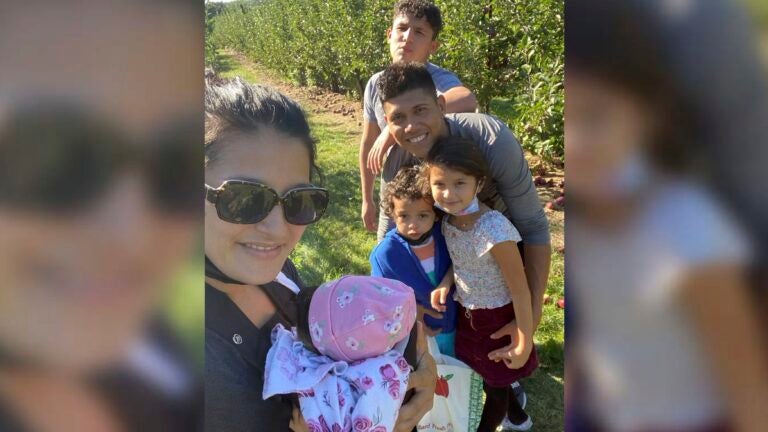 'No one is ever prepared for losses so huge': Family mourns father and son killed in Mendon crash