Ben and Sally Taylor (above), the A-list offspring of James Taylor and Carly Simon, played a sold-out benefit for the West Tisbury Free Public Library the other night, and they concluded the show with a marvelous mash-up of their folks’ most famous songs. Ben told the crowd he’s often asked what it’s like to have such prominent parents, and whether he ever plays JT’s “Fire and Rain’’ or his mom’s best-known number, “You’re So Vain.’’ Yes, he replied, but not often. He then pushed a few buttons, and a loop of the two songs’ irresistible riffs began playing. Smiling, Taylor sang lyrics to one of his own songs, “Lady Magic,’’ with the hybrid of his parents’s hits as the backing track. 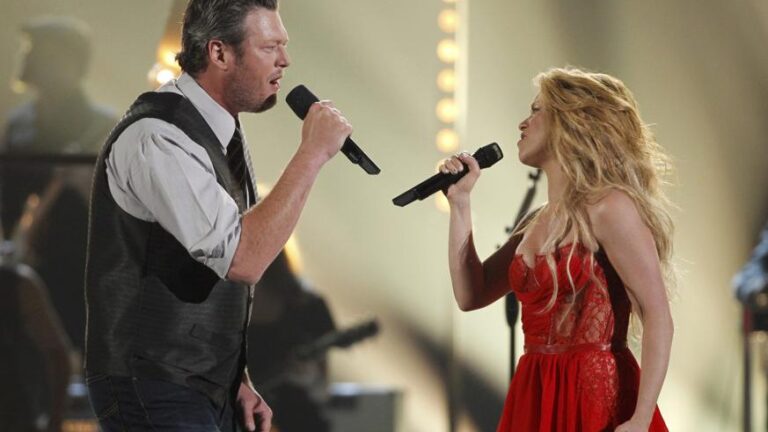