The House of Blues, a popular nightclub on Lansdowne Street in Boston’s Fenway area, will voluntarily shut down tonight after one person died and two others were hospitalized from apparent drug overdoses there early today.

This afternoon, Suffolk District Attorney Daniel F. Conley’s office said the woman who died was a 19-year-old from New Hampshire and that it was not yet known what substance she ingested. Toxicology tests are pending, Conley’s office said. No charges have been filed in the case.

The survivors are a 24-year-old woman and a man in his 20s, authorities said.

It was unclear how long the club would stay closed. The Boston Licensing Board is expected to issue a request for the owners and management to appear at a hearing sometime next week to address the overdoses.

The victims did not know each other, police said.

“As always, the safety of our guests is our top priority,’’ said Jay Anderson, a spokesman for the club.

“Last evening, there were guests at our venue in need of medical treatment during the performance. They were assisted by Boston EMS as well as on-site emergency medical personnel and then transported to local medical facilities. One individual has unfortunately passed away and our thoughts go out to their family and friends for their loss. This matter is under investigation and we are continuing to work with local officials,’’ Anderson said.

Zedd, a 23-year-old Russian music producer and DJ who specializes in electro house music was in concert at the cavernous nightclub Tuesday night.

That event began at 8 p.m.; a Red Sox game was already underway across the street.

Police urged anyone with information to contact detectives at 617-343-4470.

Community members wishing to assist this investigation anonymously can do so by calling the CrimeStoppers Tip Line at 1-800-494-TIPS or by texting the word ‘TIP’ to CRIME (27463), police said. 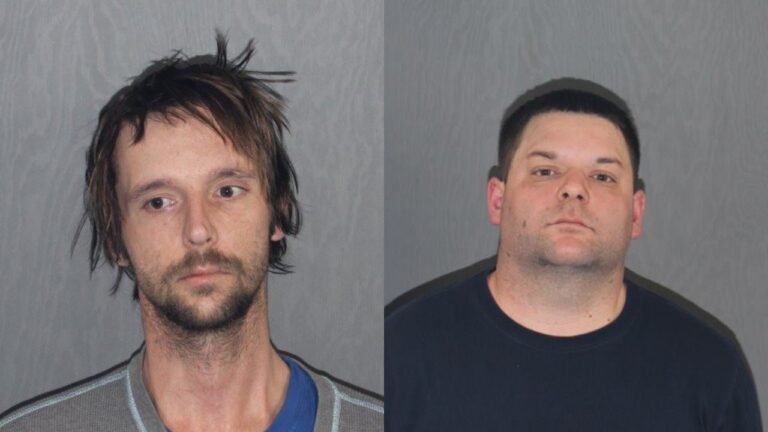 A Yarmouth resident died of an apparent drug overdose. Now 2 men are charged.