When Dracut resident Helena Fells disappeared in November 2006, her sister immediately suspected the worse. Fells’s car was found near the Merrimack River in Lowell, and police dogs tracked her scent to its banks. Their mother, with whom Fells was close, had recently died of ovarian cancer. Work wasn’t going well, and her relationship was falling apart. And in August of that year, Fells attempted to kill herself by swallowing pills, only to have her family save her.

But despite a near-certain belief Fells was dead, Linda Morrissette spent seven years searching for her little sister, who was 49 when she vanished.

“I never gave up,’’ said Morrissette, a 63-year-old resident of Lowell. “I kind of knew she went in the river. She left everything behind – everything. But if you don’t know, you always wonder.’’

Today, the years of searching and wondering came to an end. Essex County District Attorney Jonathan Blodgett’s office announced that remains found in the Merrimack River in 2011 had been DNA tested and were 99.99 percent certain to belong to Fells. 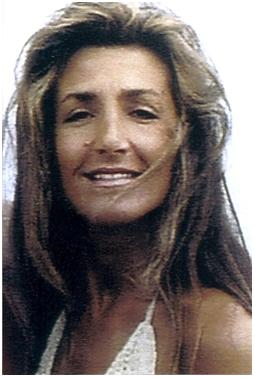 Helena Falls is shown in this 2006 family photo

The remains were found in April 2011 by an environmental crew working on the river in West Newbury. The workers, who were picking up some of the more than 200,000 white mesh filtration discs released into the Merrimack by a Hooksett, N.H., water treatment plant when it malfunctioned during heavy rains in March, 2011, immediately notified police.

State Police K-9 units searched the area, but did not find any other evidence.

State Police detectives then sent DNA samples of the remains to two laboratories. The labs compared that DNA with samples taken from family members of two women who went missing near the Merrimack River in recent years, officials said. A spokeswoman for Blodgett said police are not actively investigating Fells’s death.

Morrissette said she was unusually close with her sister.

“We were inseparable,’’ she said. “We went to the beach together, to yard sales, dancing, everything.’’

Before falling into a deep depression when their mother died, Fells was perpetually buoyant, Morrissette said.

“She was always ready to do something, and she would always plan everything we were going to do together… she would wake up and ask, ‘what’s the next adventure going to be?’ But when all those bad things happened together, she just lost her mind.’’

Fells’s family is now planning to bury her remains near her mother’s gravesite at a Lowell cemetery.

“I know it’s not her whole body, but after seven years, I’ll take anything,’’ Morrissette said. 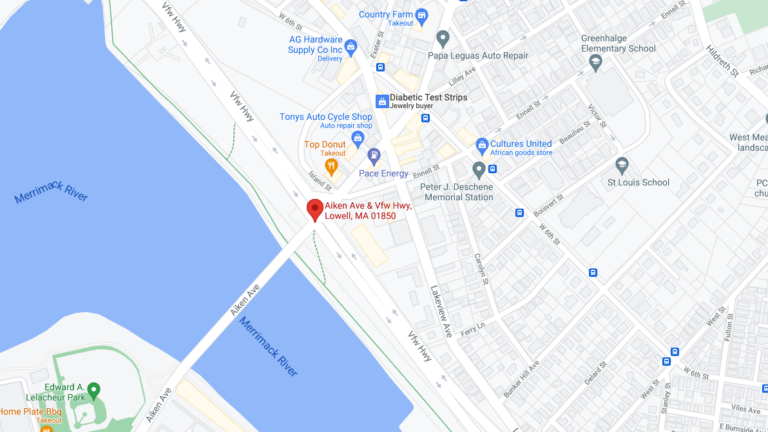