The announcement that Ben Affleck will play Batman in the sequel to “Man of Steel’’ led to inevitable speculation about who might play the Caped Crusader’s trusty sidekick Robin. And given Affleck’s intense friendship with Matt Damon, some wondered if he might be the other half of the Dynamic Duo. The short answer: No. But speaking to a reporter in India, Damon says Ben is an excellent choice. “I think it will be great. It will be terrific. I know there are a lot of people grousing on the Internet. I just think it’s kind of funny. You know, he’s not playing King Lear. It’s Batman,’’ said Damon. “If anybody saw ‘Argo’ or ‘The Town,’ and all the work he’s been doing lately, it’s way more nuanced and interesting and way more difficult than Batman. Batman just sits there with his cowl over his head and whispers in a kinda gruff voice at people. Bruce Wayne is the more challenging part of the role, and Ben will be great at that.’’ Fine, but what about Robin? “I am a little older than Ben. I never saw Robin as older than Batman. Somebody sent me a picture actually [of Damon’s face Photoshopped on Robin’s body.] . . . It was really funny. But it’s safe to say I won’t be Robin.’’ 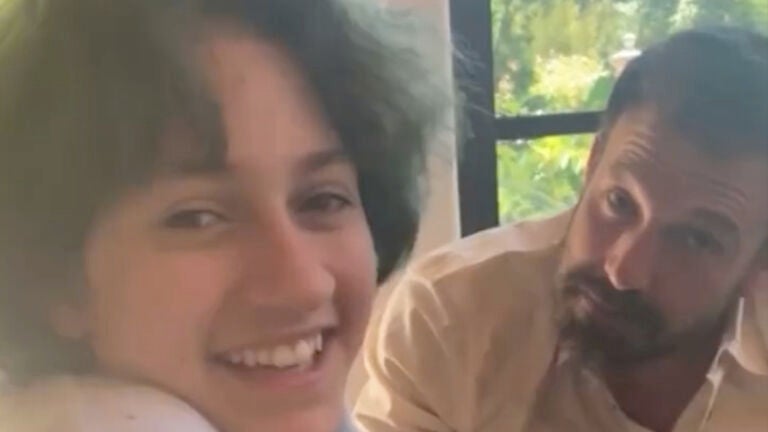