A sign at the Islamic Center of Burlington was vandalized sometime late Tuesday night or early Wednesday morning, police and a center official said.

According to Moazzam Baig, a committee member at the center and vice principal of its weekend school, someone wrote “USA’’ in spray paint on the sign, which is postioned at the beginning of the center’s driveway on Lexington Street in Burlington. .

Police could not confirm what kind of material was used to vandalize the sign.

Baig said this was the third time the center was vandalized. He said in 2008 or 2009, someone vandalized the same sign, that time spray painting lines across it. Baig also said the center had been broken into and robbed in a prior incident.

Police were unable to confirm or provide further information on the previous incidents late Wednesday night.

The sign was vandalized sometime between 9:40 p.m. Tuesday night when evening prayers concluded and 5:30 a.m. when worshippers arrived for early morning prayers. Baig said members of the center contacted the Burlington Police when they discovered the vandalized sign.

Burlington police Captain Tom Duffy said Wednedsay the incident was under investigation, although police have no leads. Duffy said no threats were made against the center or its members. 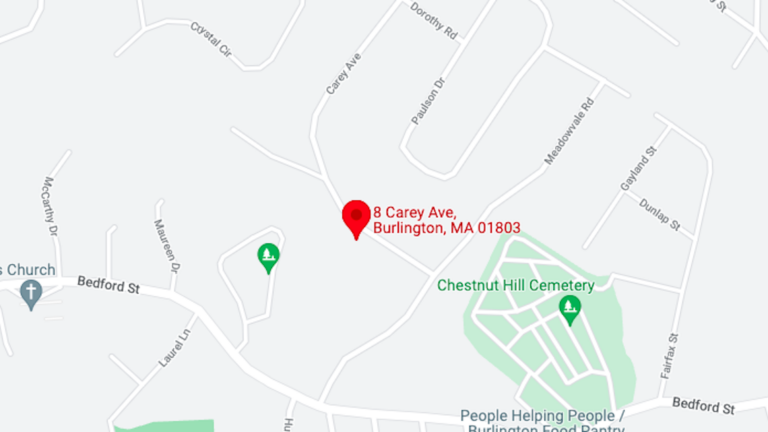