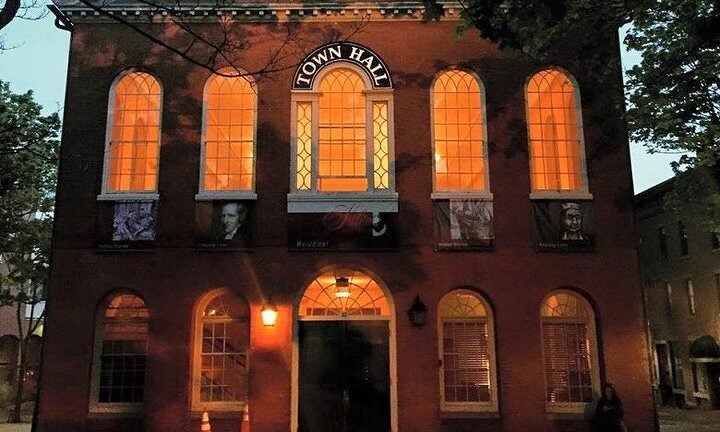 This Mass. historical tour is among the best in the world, according to Tripadvisor users