A US Marshals Service task force arrested a man wanted by Puerto Rico in the beating death of a man in that commonwealth in 2005.

The victim was reportedly beaten to death with a 2-by-4 piece of wood.

The Marshals Service said that the suspect, Jose Garcia-Cordero, 33, is believed to have moved to the Lawrence area after the murder.

He was apprehended in Lawrence Thursday evening, and is expected to be transferred back to Puerto Rico. 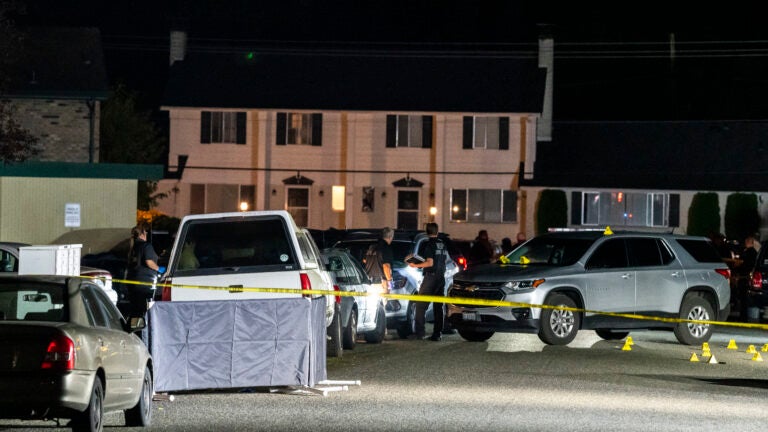