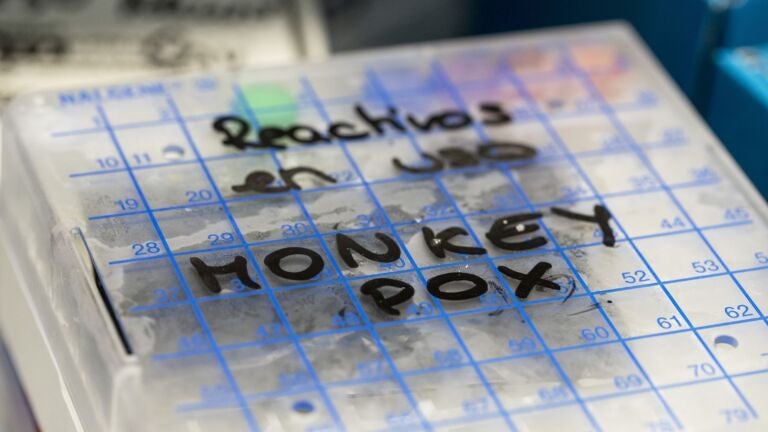 ‘This is not a gay disease’: Experts try to curb monkeypox misinformation