“Scandal’’ actor Joshua Malina was the keynote speaker at Combined Jewish Philanthropies’
Chai Society Mega Event at the Westin Boston Waterfront on Saturday night. The evening recognized “Chai in the Hub’’ honorees, who the organization says are the faces of Boston’s Jewish future. The list of 18 winners included

Dani Weinstein, the young adult director at CJP, told us that Malina took dozens of photos with fans, and that even though the audience represented the younger set, the group was familiar with Malina’s past projects, including “West Wing’’ and “Sports Night.’’ “Every time he mentioned any of [the shows] he got applause from different parts of the room,’’ she said. 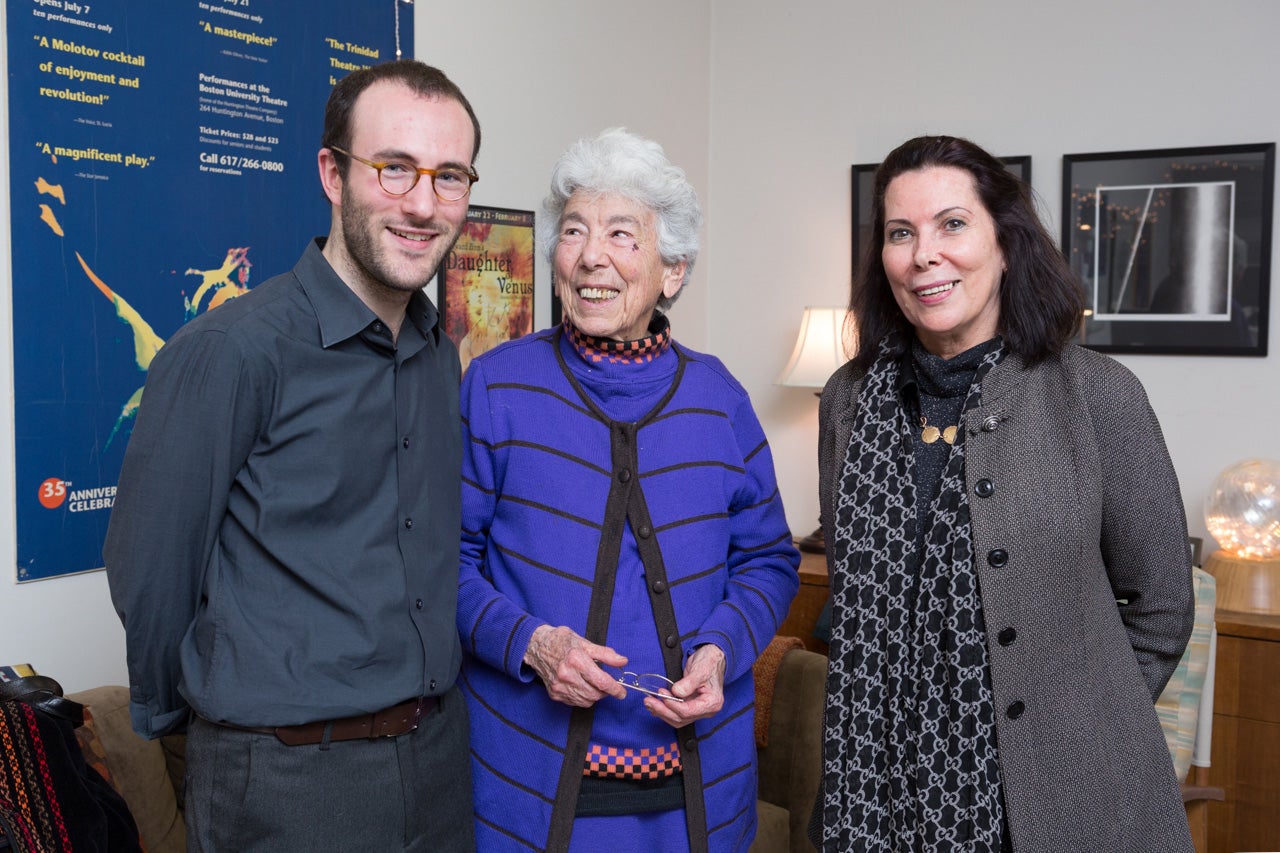