Deloitte Consulting was fined $1.5 million this week by Florida labor officials after numerous problems in a new unemployment benefits system it created for the state, similar to the one Deloitte unveiled this summer in Massachusetts.

Both systems have been riddled with technical glitches that left some unemployed people without benefits and unable to pay bills.

On Wednesday, Jess Panuccio, executive director of the Florida Department of Economic Opportunity, told the Florida Sun Sentinel newspaper that the state recovered $1.5 million in “financial restitution’’ from Deloitte, which created the flawed $63 million site.

“DEO will continue to work nonstop to help claimants and I will not rest until our contractor, Deloitte Consulting, has delivered the system Floridians were promised,’’ Panuccio told the paper.

In Massachusetts, Joanne Goldstein and Deloitte officials have defended the $46 million system that Deloitte created, despite complaints from hundreds of users who did not get their checks as scheduled, or were erroneously billed for money they did not owe.

Between July 1 and Sept. 21, the state paid an additional $800,000 in overtime to state workers to handle user issues.

Goldstein’s office and Deloitte did not immediately respond to requests for comment Thursday. 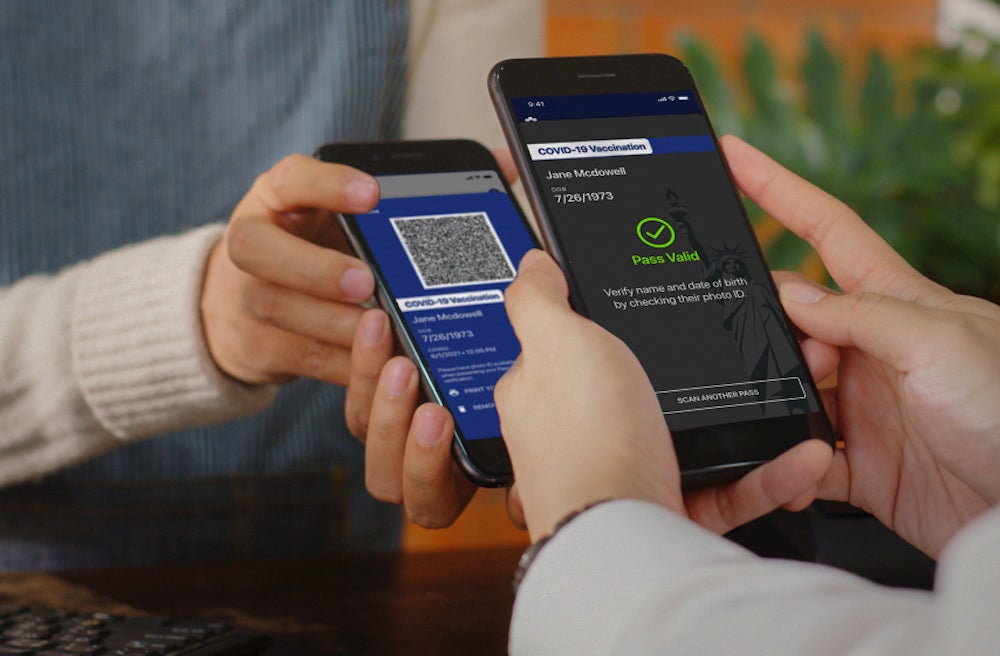 'No. No. No. I want to vaccinate people': Charlie Baker doesn't want to talk about vaccine passports right now