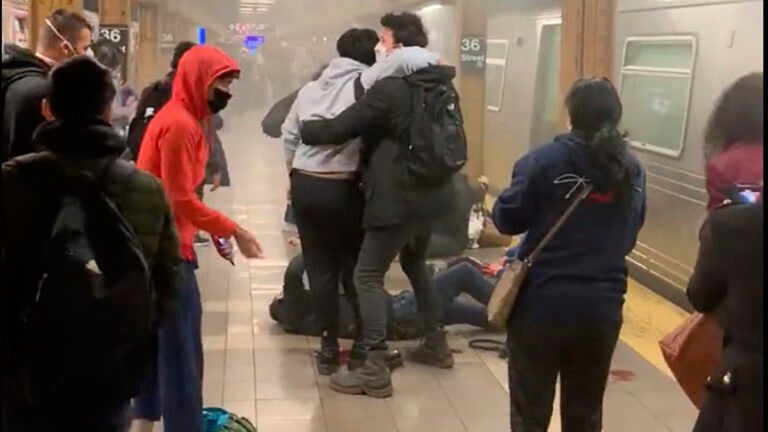 Brooklyn subway suspect tipped off police to his location