One night in March 1971, eight anti-war protesters broke into an FBI office outside Philadelphia in Media, Penn. They stole files that they soon released to the press, revealing the extremes to which J. Edgar Hoover was going in his vendettas against political dissent. Ultimately, the Media burglary helped lay bare an extensive domestic spying program, known as “Cointelpro,’’ a clandestine system of life-shattering assaults on Hoover’s enemies. The revelation prompted a major overhaul of the bureau by the US Senate. Even the FBI website today acknowledges the role the Media burglary played in this “significant re-evaluation.’’

Despite Hoover’s rage at the Media burglars’ success in countering FBI excesses, they were never caught. Last week, though, with the publication of the book “The Burglary’’ by the steadfast former Washington Post reporter Betty Medsger, five of the long-secret raiders identified themselves. They had never sought attention, had kept faith with one another, and emerged from anonymity as elderly people who have lived exemplary, if ordinary, American lives. Yet neither had they forgotten what motivated them in the first place. One of them, Brenda Robbins, told Medsger, “The times called for and supported bold actions.’’

The times, in fact, were mad. The government had gone rogue — with its conduct in Vietnam, its massive attempts to squelch free speech, its routine deceit of the nation, its dirty tricks, and its own secret readiness to break the law. What was a conscientious citizen to do? Last week’s news about the perpetrators of the Media burglary made evident the essential virtue of those who had committed a crime for which, if caught, they would have served years in prison.

At the time, they would have been roundly denounced for their action, chided for not raising their complaints in legal ways, lectured on the importance of law for social cohesion, and disdained, in the case of a married couple who took part in the burglary, for indifference to their children. But the Media burglars had their eyes on a larger value. They accomplished what Medsger — whose stories first publicized the Media files 43 years ago — now calls “perhaps the most powerful single act of nonviolent resistance in American history.’’

These burglars, it now seems clear, were entirely right.

In its coverage of last week’s revelation, The New York Times drew an inevitable parallel between the Media burglary and
the action of National Security Agency contractor Edward J. Snowden, which has also “opened a national debate about the proper limits of government surveillance.’’ Unlike the Media burglars, Snowden has made no secret of his identity. But there are other differences, as well.

There is no villainous figure in the NSA to compare with Hoover. He presided over a single bureau; the intrusive NSA data-collection program PRISM is the tip of an iceberg that is far bigger than the national security establishment. What Snowden exposes is a public-private bureaucracy of such scale as to be beyond any conceivable system of accountability. While government overreach is partly to blame for privacy-destroying intrusions into the communications of average citizens, so are unbridled new technologies to which citizens have willingly made themselves hostage.

In the nation’s broader culture, a new kind of madness has taken hold. While effectively sponsored by the government, its reach extends across the entire global Internet infrastructure, which has become not only a playground for spies, but a self-committing loony bin. This madness not only oppresses citizens, but keeps citizens from feeling much oppressed at all.

Snowden has sounded a desperately needed alarm. Because of him, we have begun a reevaluation of government intrusions, but also of our own indifference to them. Snowden has presented us with the true cost of our omnivorous communications technology. We can chide the young man for his crime, or his arrogance. But that misses the larger point of “times that call for bold action.’’ The Media burglars kept their eye on what mattered most. Edward Snowden has done the same. It will be a crushing American failure if he is made to wait 43 years for exoneration. 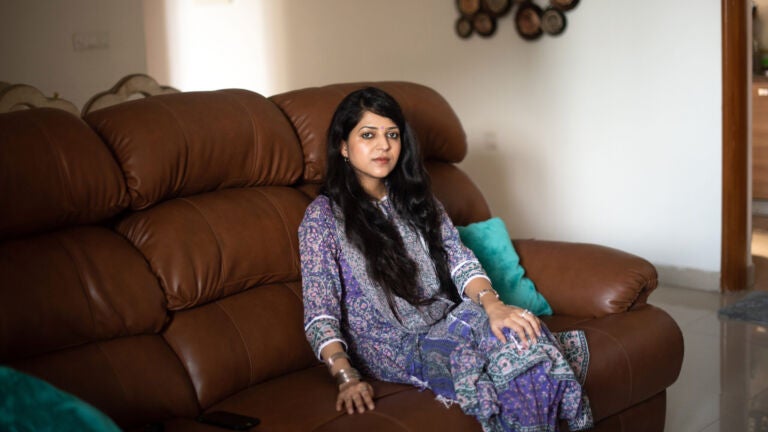 The Harvard job offer no one at Harvard ever heard of