The made-in-Massachusetts mob movie “God Only Knows,’’ which stars Leighton Meester, Harvey Keitel, Ben Barnes, and Stoughton’s own Kenny Wormald, screens in Berlin this week as part of the European Film Market, which is timed to the Berlin International Film Festival. . . . “Infinitely Polar Bear,’’ the Rhode Island-made drama starring Zoe Saldana and Mark Ruffalo, has been acquired for distribution by Sony Pictures Classics. The movie, directed by Maya Forbes, was much in demand after screening to great reviews at last month’s Sundance Film Festival. J.J. Abrams is one of the executive producers of the film. 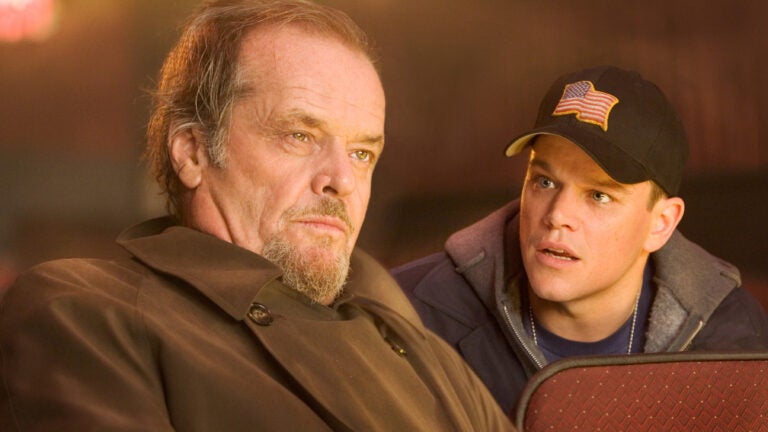