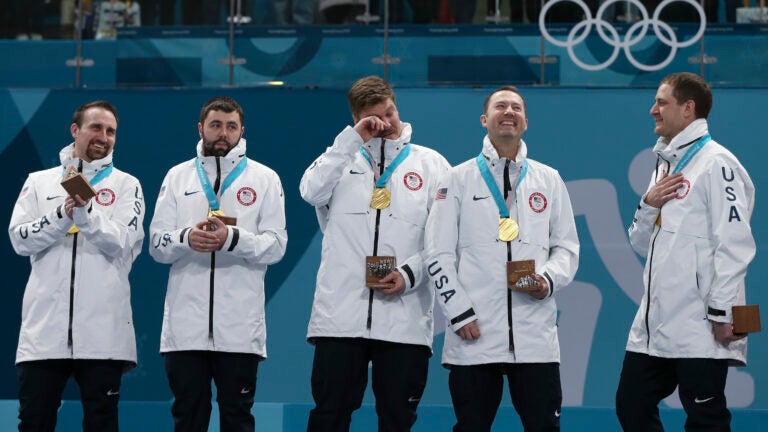 Relive the most spectacular, and not-so-golden, moments from the 2018 Winter Olympics