Suleika Jaouad, a 20-something writer whose weekly “Life, Interrupted’’ column in The New York Times is all about her life with cancer, talked about her experiences with Emerson students and staff the other night. Jaouad is also a consultant on the ABCFamily show “Chasing Life,’’ about a 22-year-old journalist who gets leukemia. (The pilot was partially shot at The Boston Globe.) . . . Francisco Ricardo, founder of NHC Group Media, a documentary film production company, was at Trident Cafe on Newbury Street to talk about a documentary he’s making about actor James Franco. Ricardo got to know Franco while teaching him in the Digital Media Program at RISD. The film, which is apparently almost finished, is about Franco’s sources of inspiration and his creative process. 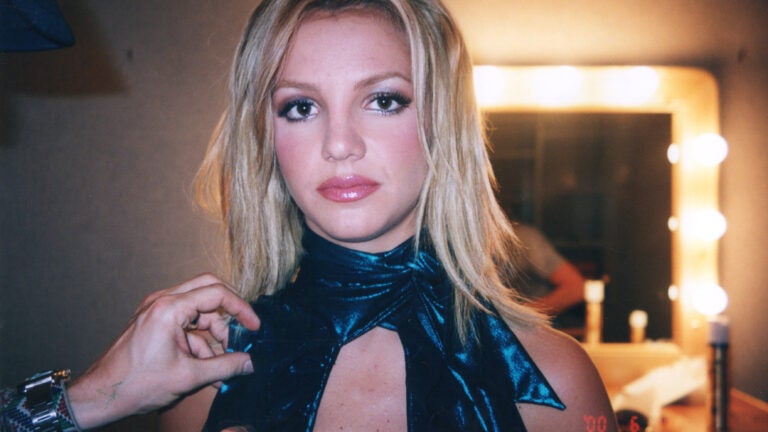 #FreeBritney: Here's a breakdown of the legal battle for Britney Spears to get her life back