Boston actor Michael Chiklis, best known for “The Shield,’’ has had a tough go of it on TV the past few years. His 2010 show, “No Ordinary Family,’’ was canceled after a season, as was 2012’s “Vegas.’’ But over the weekend at PaleyFest it was announced Chiklis has joined the cast of the popular series “American Horror Story.’’ Chiklis will play Kathy Bates’s ex on “AHS: Freak Show.’’ The series was co-created by Newton’s own Brad Falchuk. 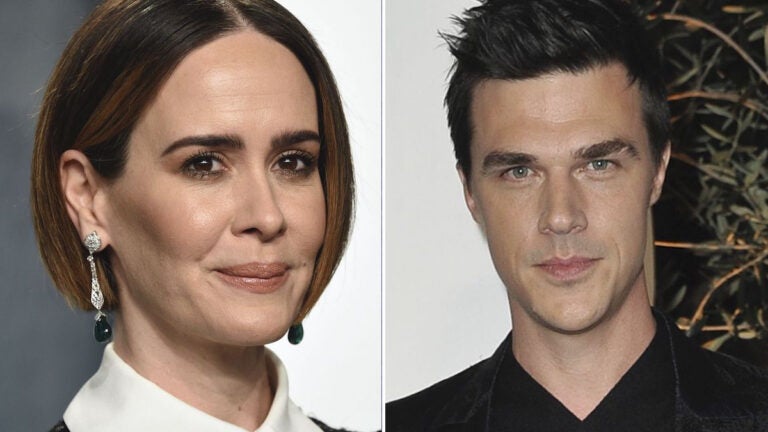 ‘American Horror Story’ is filming in Provincetown this week. Here’s everything you need to know.