Teamsters Local 25, the union that works in the local movie biz, hosted its annual “Light up the Night’’ gala at the InterContinental over the weekend. WCVB’s Randy Price emceed the evening, which drew guests such as Boston Marathon good Samaritan Carlos Arredondo. This year, Local 25 honored Rachel D’Avino and Anne Marie Murphy, two educators and advocates in the autism community who died in the shooting at Sandy Hook Elementary School in Connecticut. They were represented during the event by D’Avino’s family and by Murphy’s daughters, Colleen, Kelly, and Paige
. The festivities included an auction with at least one Hollywood item. Someone bid $1,200 for a walk-on role in “The Whole Truth,’’ an in-production Mass. movie starring Daniel Craig and Renée Zellweger. 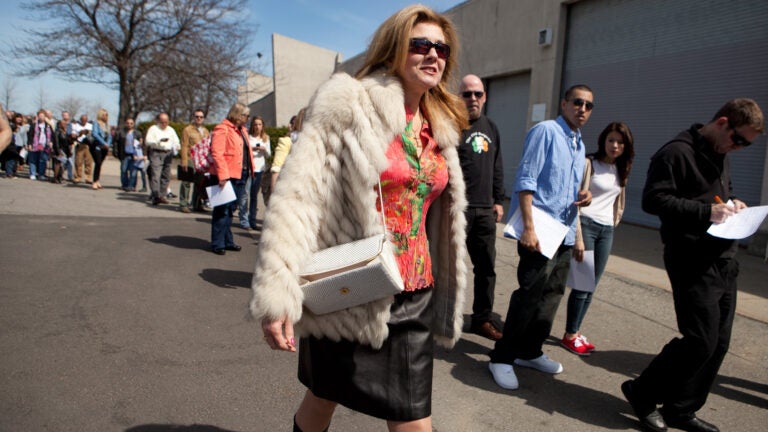