Well, that was predictable.

First, a beauty product called “Veet’’ — a home-waxing kit — introduced a set of tongue-in-cheek TV ads with the tagline, “Don’t Risk Dudeness.’’ A woman discovers unwanted hair on her legs, armpits, etc., and magically transforms into a bearded, hairy guy.

Then, the Internet chimed in. “HOW DARE YOU?’’ it said, and it had a point: There was something outrageous, even as a joke, about linking strands of errant hair with womanhood itself. The backlash was so swift, the Facebook rage so hot, that Veet pulled the ads off the air.

At which point the Internet declared victory, and then went back to shaving and gawking at photos of Gisele Bundchen.

That was the troublesome thing about this week’s Veet saga: Those online rants, most of them written by women, had the subtext, “Yes, I remove my hair, too. But you have no right to tell me how to feel about it.’’ And that’s why the ads really stung: They showed how complicit we all are in beauty culture. The hairy woman in the ads is tsk-tsked by a female pedicurist, embarrassed in front of a female paramedic. The Veet marketers, in a Facebook mea culpa, said they were an all-female team.

So it’s not that one company, out of the blue, decided to shame women for looking imperfect. It’s that women, consumers of billions of dollars worth of lotions and razors and makeup wands, are sometimes the ones doing the shaming. We shouldn’t blame ourselves too much for this. The pressure to conform — or to enjoy the trappings of beauty — has been around a lot longer than Vogue.

But we shouldn’t blame Veet too much, either, for crassly voicing something nearly everybody feels.

Granted, hair removal is especially fraught; there’s a difference between applying lipstick and removing a part of your body with a sharp blade or hot wax. And yet most of us do it, to varying degrees, and then come up with justifications. For her forthcoming book, “Plucked: A History of Hair Removal,’’ Bates College historian Rebecca Herzig studied psychological research about hair removal, and found a pattern. Women tend to blame other women’s habits on conformity, but their own on self-enhancement: Smooth skin makes them feel sexy or attractive or empowered.

That “says something, I think, about American culture — how much we value these ideas about independence and autonomy,’’ Herzig told me. “We’re not just lemmings following what the commercials tell us to do.’’

Beauty advertising has always peddled both aspiration and shame, said Harvard Business School professor Geoffrey Jones, the author of “Beauty Imagined: A History of the Global Beauty Industry.’’ Use our product, ads suggest, and you’ll look great and be happy. “If you don’t,’’ Jones said, “it’s your fault. You look awful.’’

But Jones said beauty ads tend to amplify social trends, not create them. And when it comes to hair removal, those pressures have changed over time. In the late 1800s, Herzig said, Americans debated the ideal amount of hair women should have on their faces. (That’s when electrolysis was invented.) In the 1920s and ’30s, clothing styles changed, and suddenly people were talking about women’s underarms and legs.

The bikini-zone obsession is more recent, since about 1999. Herzig lists a range of factors, from images in mass media (and Playboy, and pornography) to talk of Brazilian waxes on “Sex and the City.’’ But she also cites some structural changes in society: Shifts in medical reimbursement that led doctors to offer more cosmetic procedures; waves of immigration that led to an influx of cheap beauty salons.

The question we ought to be asking, Herzig said, is when a trend becomes an obligation — and at what point young girls start to feel the pressure. Hair removal has recently made its way into pediatric medical literature, she said: Doctors wondered why they weren’t seeing normal markers of puberty, then realized that many teenage girls were waxing their hair away.

And on college campuses, body hair is swiftly disappearing, said Leila Rupp, a feminist studies professor at the University of California-Santa Barbara. Two years ago, one of her students won a major academic award for surveying campus women about their pubic hair. She found that full removal had become a kind of post-puberty rite of passage, taught by older sisters and female friends, well before boys got involved. On campus, hairlessness was seen a prerequisite for sex, and by now, the pressure was coming from men — perhaps because they’d never seen a natural hair in its natural place.

Today, there are signs of a backlash, noted in salons, promoted by celebrities. In the meantime, women can take heart in knowing that men feel pressure, too. Herzig said the majority of American men now remove or trim the hair below their necks. In one of those Veet commercials, she points out, the hairy girl’s boyfriend is practically hairless, himself.

Maybe that guy feels conflicted, too. I’m in search of the Internet rants. 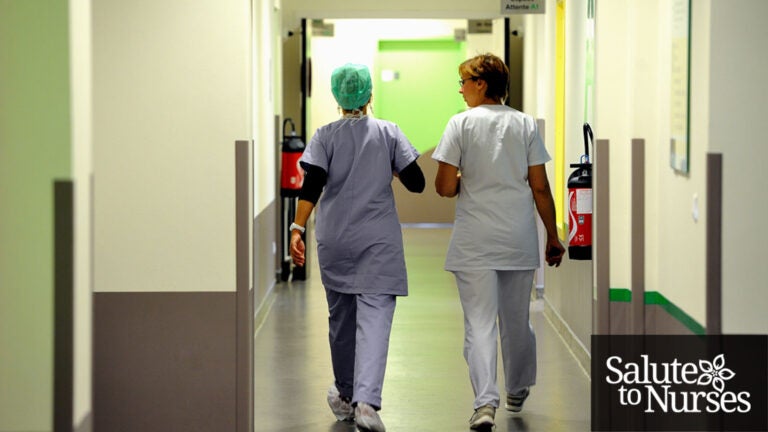